The lyrical beef among some female rappers in Ghana is getting murkier.

Eno Barony has released a new song titled ‘Argument Done’ which seeks to seal the current fight for supremacy among these acts.

It all started when Sista Afia, typically a singer released a diss song titled ‘WMT’ to cast aspersions on some artistes.

Unfazed, Sista Afia released another song titled ‘You Got Nerves’ to put Eno in her place.

But it appears, the singer ‘struggling’ to be a rapper isn’t gonna have it easy with the King of the Queens.

Eno’s ‘Argument Done’ is already putting her in the lead. 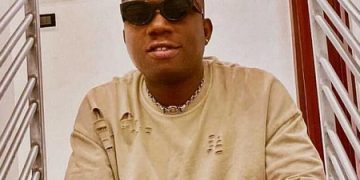 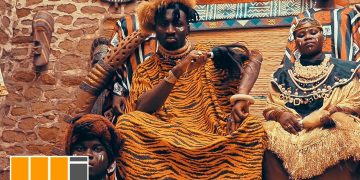 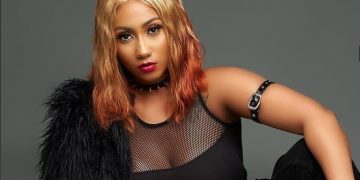