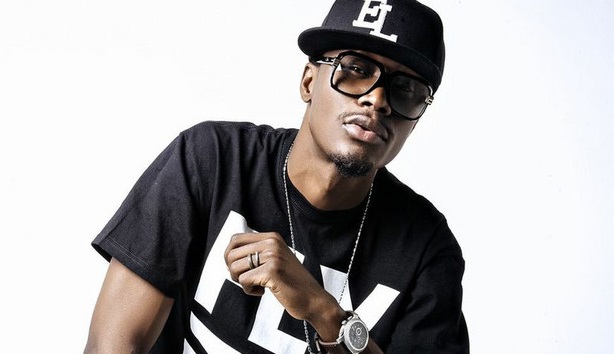 Ghanaian rapper EL was involved in a car accident yesterday at the Okponglo Junction; on the Legon-Madina stretch.

It was a multiple collision situation involving his Chevrolet Camaro and 7 other cars.

Sources say a truck loaded with beverages crashed into a car, which then slammed into six other preceding cars.

This created a sort of cascading effect that reached E.L’s vehicle.

EL who released ‘Revival’ is also promoting the video to his single ‘Efa Wo Ho Ben?’ 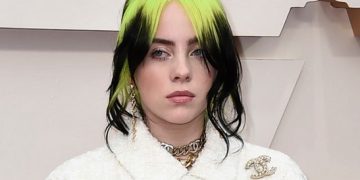 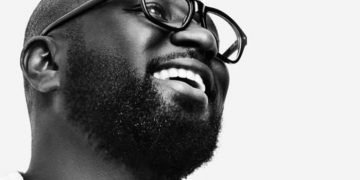 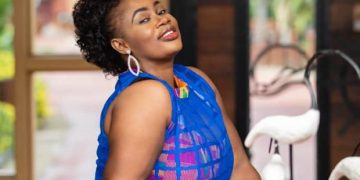 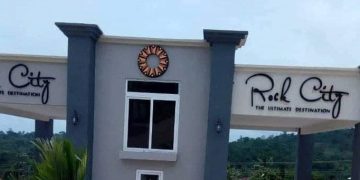 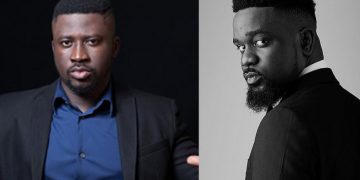 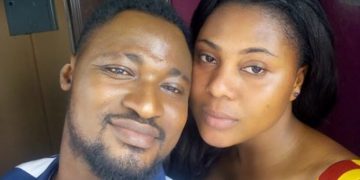