Stonebwoy is the King of Reggae/Dancehall in Africa – Abeiku Santana 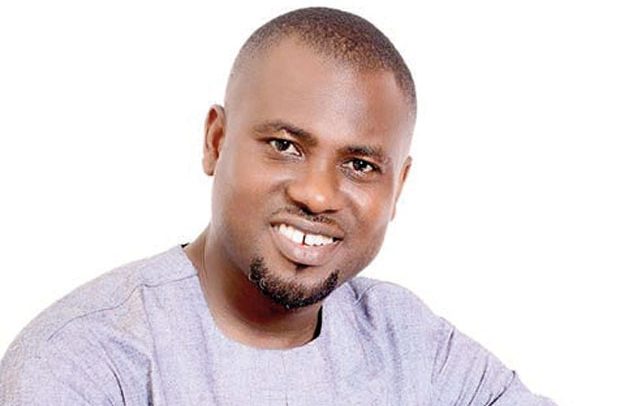 Stonebwoy was on the United Showbiz with Nana Ama McBrown, Arnold Asamoah Baidoo and Abeiku Santana on June 27 2020.

During the show, Nana Ama asked Abeiku Santana to help her list the awards Stonebwoy has to his name as a way of celebrating his career journey.

Abeiku further said, “Put the Local Awards on the side…The local awards are many: VGMA, 4syte Music Video Awards, Base Awards, 3Music Awards, every Award in Ghana, Stonebwoy has taken. Outside, to the Africa level, he is the most consistent reggae dancehall artiste on the continent, four times in a row. For the past four years, he wins the title every year,” he explained but Stoneebwoy corrected it by saying the AFRIMA is rather three times.