R. Kelly’s sixth attempt at being released on bail is denied 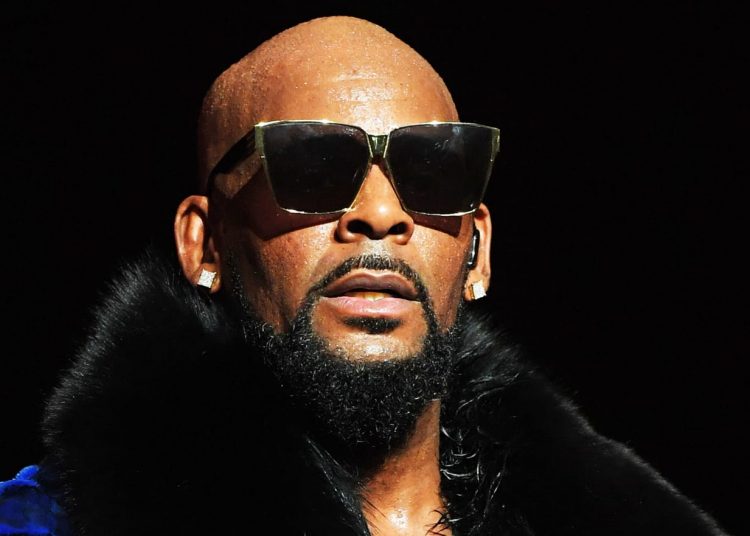 R. Kelly’s appeal to be released on bail ahead of his trial was denied by an appeals court Tuesday.

The Second Circuit Court of Appeals’ decision said prosecutors presented “clear and convincing evidence” that Kelly presents a potential danger to the community and he is a flight risk.

R. Kelly’s attorneys asked for his release from federal custody before the panel of three judges Friday morning, arguing that the singer has been unable to prepare for his upcoming trial for nearly six months.

The singer has not seen his attorneys in person since March, when prisons went into lockdown, cutting off in-person legal visits due to coronavirus concerns, his attorney told CNN.

His trial was scheduled to begin at the end of September in federal court in Brooklyn, but was delayed in part due to the pandemic.