Joy Industries didn’t pay me; they went for an appeal – Rex Omar 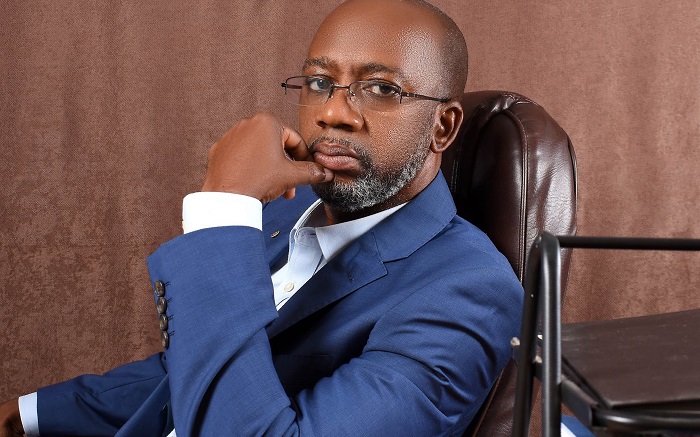 Ghanaian highlife artiste, Rex Omar has said in an interview with Ghana Weekend TV that contrary to the notion that he was awarded some money after winning his case with Joy Industries Limited, the company actually went for an appeal on the matter.

On January 29, 2020, it was reported that Rex Omar who is also the Chairman of the Ghana Music Rights Organisation (GHAMRO) won his 2015 suit against breweries company for using portions of his song ‘Dada Di Da’ without his consent.

Reports say the Koforidua High Court awarded damages of GH¢200,000 against the company and also ordered that a cost of GH¢30,000 be awarded to the musician.

But Rex Omar told Kwame Dadzie in an interview that they went for an appeal and due to the slow nature of the judicial process the matter has still not been resolved.

The singer sued Joy Industries Limited in June 2015 for copyright infringements after the company used his song to advertise their product, Joy Dadi Bitters, without his authorisation.

He also applied for an interlocutory injunction against the company to restrain it from continuing to advertise the product with his song.

In moving the application for an injunction, Rex Omar’s lawyer, Golda Denyo of Bentsi-Enchill, Letsa & Ankomah argued that Joy Industries Ltd had infringed on Rex Omar’s economic and moral rights by not seeking his consent before using the song.

In opposing the application, Joy Industries Limited’s lawyer, Francis E. Polley, argued that the company had spent a lot of money on the advertisement and that damages would be adequate compensation to Rex Omar.

However, on November 27, 2015, the court delivered its ruling on the application and granted the order of interlocutory injunction that Rex Omar sought.

The judge, Justice Barbara Ward Acquah, said that Rex Omar’s application and claims raise serious issues for trial by the court. She added that moral rights are real, can be protected and cannot be put on a scale in comparison with money.

The company was also ordered to stop any electronic media from playing their commercial with any part of Rex Omar’s work pending the final determination of a copyrights action filed against the company by the musician.

Rex Omar also received GH¢1,000 as the cost for filing the application.