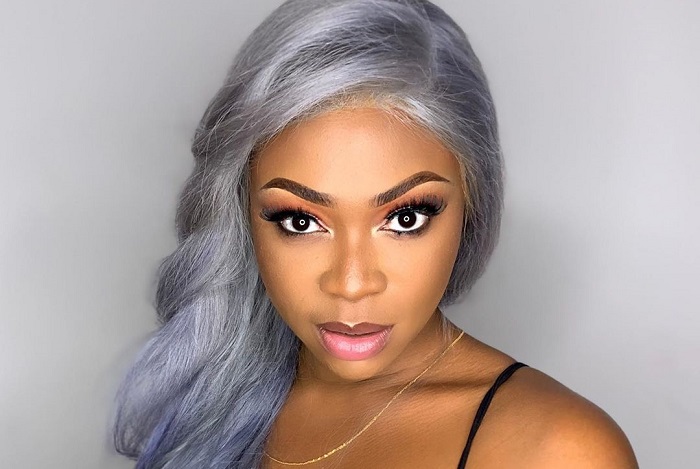 Could Michelle Diamond, popularly known as Michy have jilted Shatta Wale because he changed when he got money and became more popular?

Michy, in an interview with Emelia Brobbey on her Okukuseku show, made allusions to the fact that Shatta was humble when she met her. That was at a time when the dancehall artiste was worth just GHS 17.

According to her, when men are poor they are humble but they change when they get more money.

“If men don’t have money or opportunities, they are more humble. They listen to more advice. There is a difference between when a man has money and when they don’t. The attention for him to listen and partner with you is much better when he does not have a lot,” she said.

Since the relationship between Michy and Shatta Wale went sour, there have been a lot of rumours about what really caused the break-up.

Michy also said in the interview that she left the relationship after she felt that the purpose of their being together was done as dusted.

“I want him to live, I don’t want him to change. People like him the way he is so it,” she noted.

Meanwhile, she had stated that there is no possibility of they coming back together.