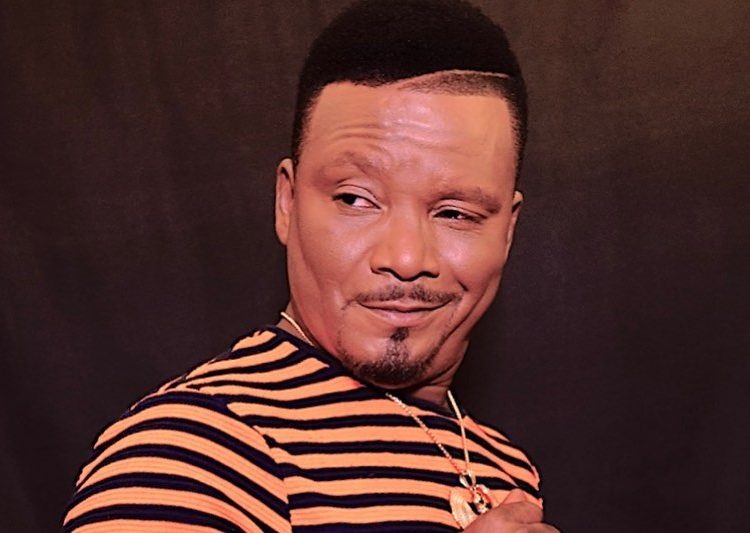 I don’t know what will make someone who has chalked great successes in the music industry stoop so low to produce mediocre works in these times.

The music industry has become very competitive and the new generation of musicians is not joking at all with their work.

Slim Busterr is not serious with his music career at the moment. A couple of songs and videos he has released in the past few years are testaments to this assertion.

I have listened to the remix of his songs ‘Masan Aba’ and Masheritta’. I also listened to ‘Vuvuzela’ when in was released, and after listening, I came to the conclusion that the one-time hitmaker, is not really in for business.

These songs don’t sound any better. The productions are too sketchy and ‘demo-like.’

The worst of it all is the quality of videos that he churns out. For crying out loud, you can’t disgrace yourself in this way, after achieving so much in the music industry. What makes him think that he can just use any phone to shoot just any video, on a not-so-impressive remix and get accepted by music lovers?

If he is really bent on getting back into the system, he should stop producing those disgraceful works.

I know he is a music producer but he should not feel too big to let other people touch on his works too. Get the right people to produce your songs for you.

Slim Busterr should study the terrain, possibly get some of the hottest guys at the moment on his songs, get a proper promotion plan, and I am sure he can find himself back into the system.

This is my observation and suggestion to him. Except if he does not mean business with his new songs, he should wake up (in Wendy Shay’s voice). 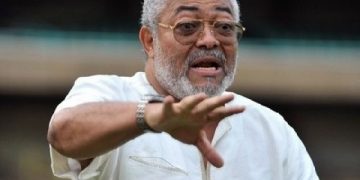 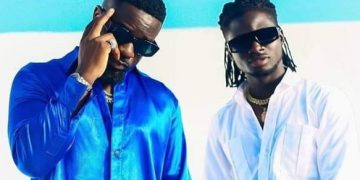 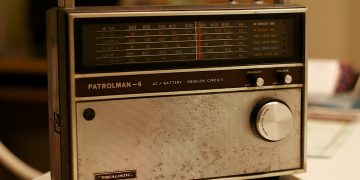 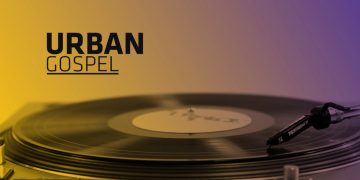