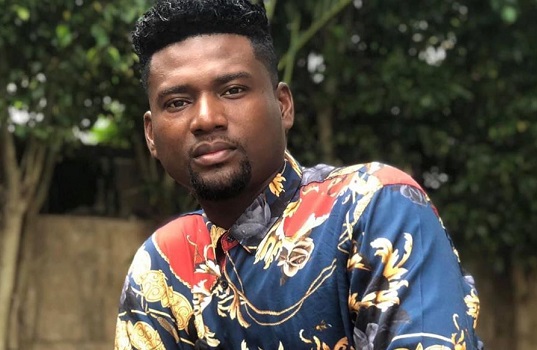 Secular musician turned gospel artiste, Michael Kesse Frimpong, has said that he is more focused at preaching the gospel through music than making hit songs.

He told Graphic Showbiz that even though he has not really gotten a lot of visibility for his gospel songs since he drifted from secular music, he is able to impact through his ministry.

“I am not bothered if my Gospel songs don’t make it out there but if I am able to win a soul for God, He will be happy with me. I go to different churches to preach the word of God and I have been able to win a lot of souls for God and that is my main focus. I don’t care whatever anyone thinks or says about me,” he said.

Kesse was the winner of the fourth season of TV3 Mentor.

He also participated in Season 2 of Project Fame West Africa where he emerged as first runner-up.

He gained prominence with the release of his debut single Oh Yes, a Reggae/Dancehall song which earned him the Best Male Vocal Performance of the Year award at the 2012 Vodafone Ghana Music Awards.

Kesse released his debut studio album The Prodigy in 2012 which had songs such as The Ugly Truth, The More I Cry, Superstar and Treat Her Royal featuring Sarkodie.

Some of his Gospel songs are Me Hu Yesu, Sweet Jesus, Ye Hia Wu and Oluwa Dara.