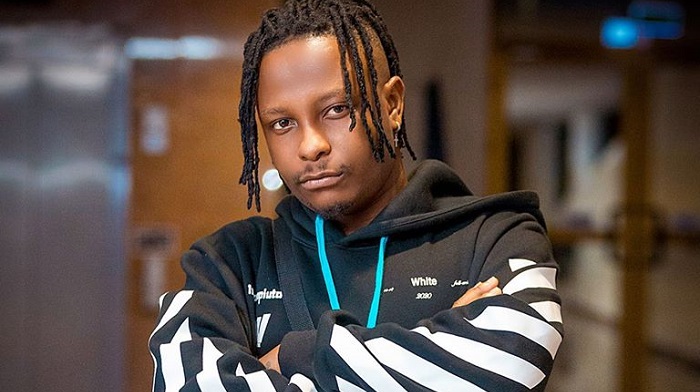 Kelvin Brown popularly known as Kelvin Boy has said that he will only endorse a political party on a contract.

When elections are drawing closer, there are a lot of campaign songs that make it into the mainstream music circle. A recent example is Samini’s ‘Kpoyaga’ which endorses Nana Akufo-Addo as a good president for Ghana.

Another song people speculated to be an endorsement of the NPP is Sarkodie’s ‘Happy Day’.

Speaking on Citi FM’s Traffic Avenue, Kelvyn Boy said he does not judge any for his colleagues who endorse political parties as they may have their reasons for doing so.

“I won’t judge anyone’s act, they have their reason for doing whatever they did but for me, I will only do that on a contract. I can do that when you come to see me, I take the money and I can promote it like 1 have been signed to them.”

He added that once it is business, he is open to it.

Kelvyn also added that he has never voted for any political party because he does not know who to vote for.

“If somebody gives me one reason why I should vote for a particular person and not the other, then I will do that,” he added.