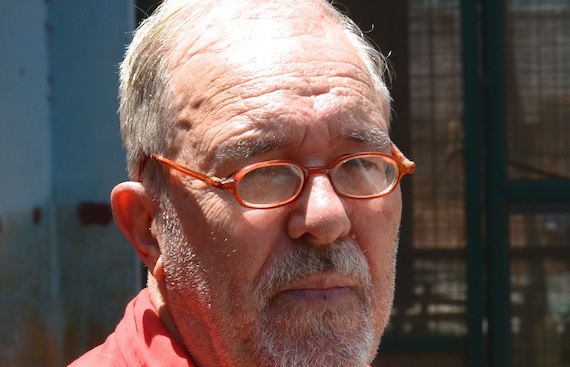 Ghanaian musicologist of British descent has been inducted into the Ghana Academy of Arts and Sciences.

The Ghana Academy of Arts and Sciences was founded in 1959 on the initiative of Ghana’s first president, Osagyefo Dr Kwame Nkrumah.

Its aim is generally to promote the pursuit, advancement and dissemination of knowledge in all branches of the sciences and the humanities.

The mission of the Ghana Academy of Arts and Sciences is to encourage the creation, acquisition, dissemination and utilization of knowledge for national development through the promotion of learning.

John Collins’ induction was announced on Twitter by his son.

Congrats to my dad on his induction into the Ghana Academy of Arts and Sciences. Very proud of you. pic.twitter.com/kwdGfwpoVe

John Collins is a UK-born guitarist, harmonica player and percussionist who first went to Ghana as a child in 1952 for a brief period and later became involved in the West African music scene after returning to Ghana in 1969.

Collins was on the Executive of the Musicians Union of Ghana (MUSIGA) in the 1970s and, together with Professor J. H. K. Nketia and the Ghanaian folk-guitarist Koo Nimo, was in 1987 made an honorary life member of the International Association for the Study of Popular Music (IASPM).

During the 1990s, Collins was technical director of the three-year joint University of Ghana African Studies Department/Mainz African Music Re-documentation Project, and for seven years was with the Ghana National Folklore Board of Trustees/Copyright Administration.

In summer 2000 Collins teamed up with fellow guitarist Koo Nimo and went on a performance tour of the US eastern seaboard with him.