by Kwame Dadzie
in This Weekend
1 min read
0
ShareTweetShare

Kojo B, an up and coming musician who did a campaign song for the National Democratic Congress (NDC) and its flagbearer, John Dramamine Mahama a few months ago has finally released a video to his song.

The song touts the achievements of John Mahama when he was President of Ghana from 2012 to 2016.

It further states that due to all these achievements Mahama will surely win the 2020 elections. 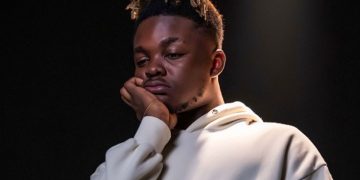 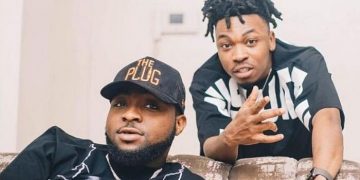 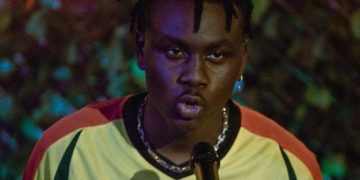 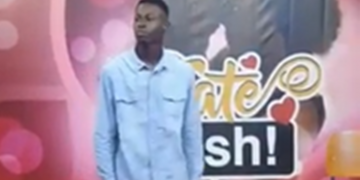 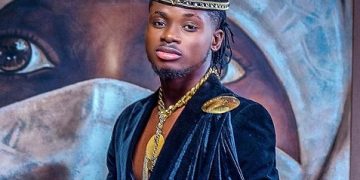 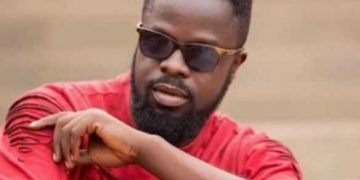