Check out suggested names for Minister of Tourism, Arts and Culture appointment 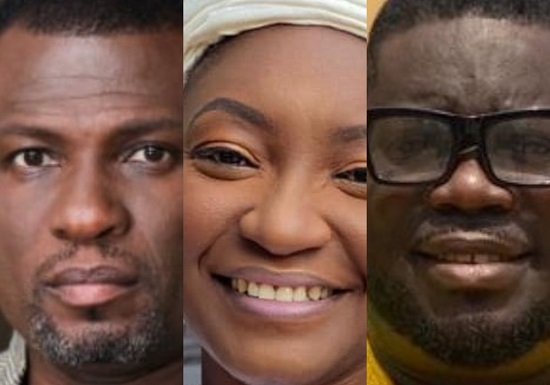 Some people in the tourism and creative space have started pushing an agenda of who they want to see as Ministers of the Tourism, Arts and Culture sectors in Nana Addo’s next government.

The ministry which was first created by former President John Mahama in 2013, had Elizabeth Ofosu Agyare and Dzifa Abla Gomashie as the Minister and Deputy respectively.

When Nana Addo took over the reins of government in 2017, he appointed Catherine Afeku as a minister and Dr. Ziblim Iddi as deputy.

In 2019, Catherine Afeku was replaced by Barbara Oteng Gyasi.

With Nana Addo starting his second term in government, it is expected that he would make some changes in these appointed.

For some people in the creative sector, these are some of the people who should be considered for the positions:

Kwabena Okyere Darko – Member of Parliament for the Takoradi constituency

Which these people would be given the opportunity to serve the tourism, arts, and culture sectors as minister(s)?