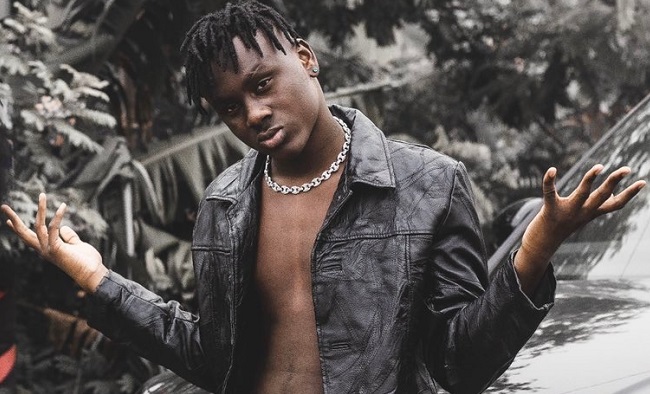 Ghanaian Afrobeats and dancehall artiste, Larruso is officially out with the visuals for his mid-tempo dancehall song titled ‘Ego’.

With excerpts from the official video, the young dancehall star choreographs his song ‘Ego’ as he takes advice about his journey as a musician from an elderly person believed to be a person of the Rastafari faith.

Through the wilds of Aburi Garden, the 19-year old dancehall artiste presents the audiovisual for “Ego”, directed by Abeiku Simonson for Jadon Shatta Entertainment.

Watch the official video for ‘Ego’ below: 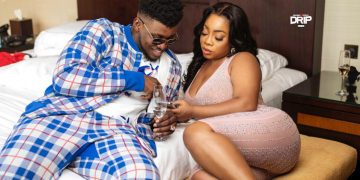 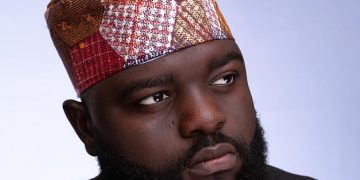 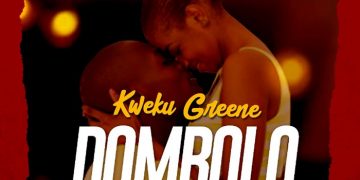 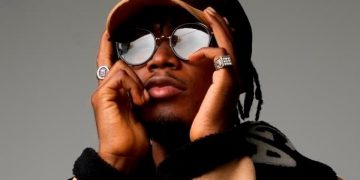 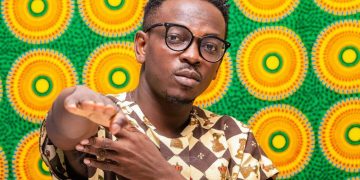