I started buying houses before I met NAM1 – Shatta to Samini 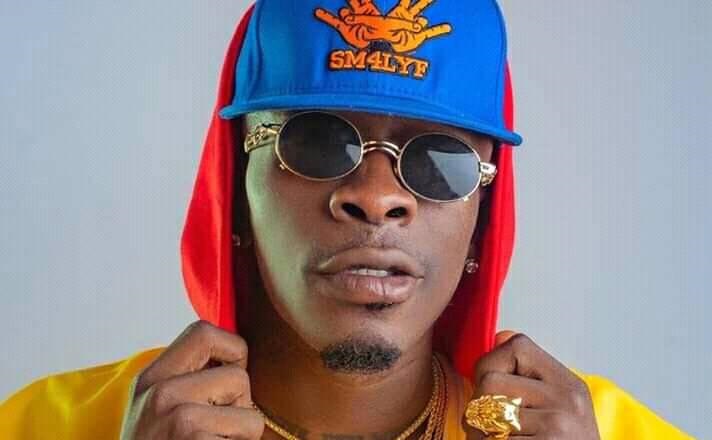 Shatta Wale has replied to Samini’s tweet which suggests that he got his fortunes after he was signed to NAM1’s Zylofon Music record label.

Yesterday, Samini took to Twitter to talk about how he funded his career without the help of anyone.

The tweet appeared to be a subliminal shot at Stonebwoy and Shatta Wale who used to be Zylofon Music signees.

He sought to intimate that whoever he was referring to had his success on a silver platter.

“The living fool measures the success of a man by the size of a swimming pool Face. Living proof of the fact that depths of minds differ. A beneficiary always feels wisest until the benefactor becomes woke. Remember I did it all by myself without a “Nam1” and no one is my Don,” he wrote.

But Shatta Wale has responded he wrote in a tweet that he started buying his house before he was signed onto Zylofon Music.

“You do song about girls and i do song about money ,nooorr you bore deh dis somebodys fada NAM1 .. I start buying houses before I met NAM1 ,you start buying credit as mtn sign you ..That was your fucken property maaafaka,” he noted.

He added: “Am giving you this chance if you misuse it , the way I will beat u er… enter studio now and do good music …am waiting.”