by Kwame Dadzie
in Articles, Opinion
Reading Time: 3 mins read
A A
0 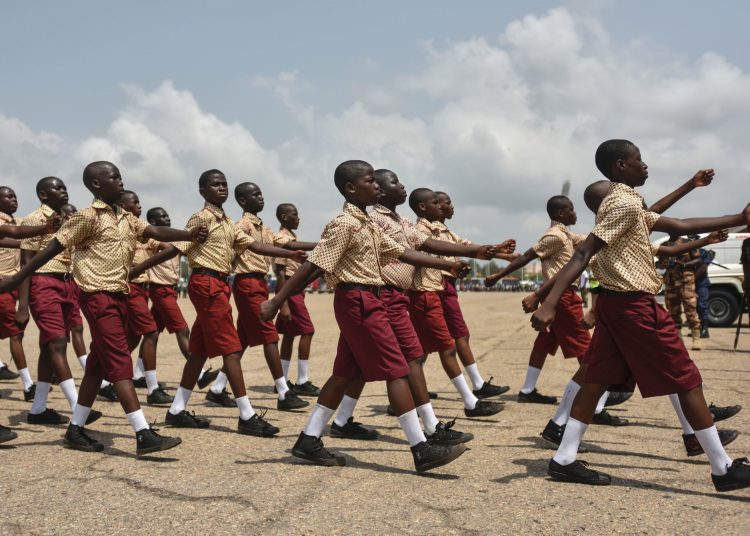 Students march during the celebration of Ghana's 60 years of independence on March 6 in Accra.

For the past years, a lot of people have mooted the idea that the independence parade that marks our annual independence celebration be scrapped.

This year’s cancellation of the parade as a result of the coronavirus outbreak and its untold scourge on people has invoked the thought again.

I feel that COVID-19 is drumming home the need for us to really rethink how we celebrate this important milestone in our lives as Ghanaians. 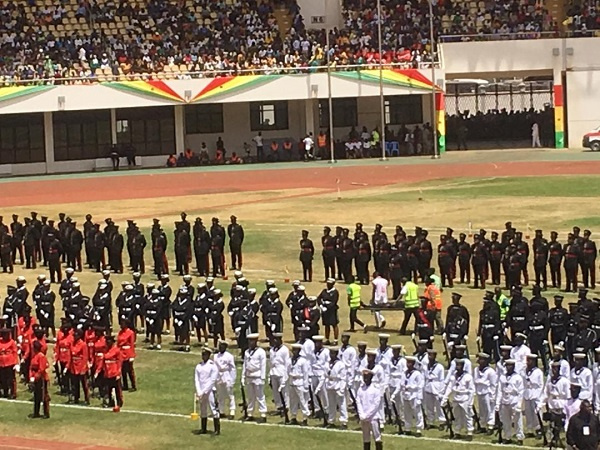 Since independence in 1957, these independence celebrations have been marked with parades (march past) firing of guns, the lighting of flames, and delivering of speeches.

These have not yielded any impact on the people of Ghana, apart from seeing school children collapse during the parades while marching in the hot sun. 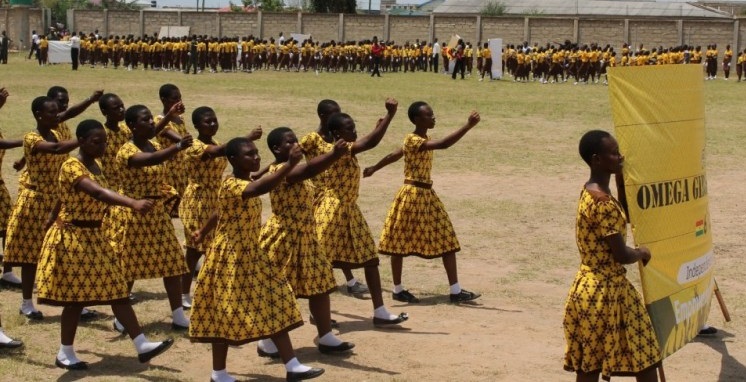 I suggest that, even after coronavirus, this parade be totally scrapped, replaced with the National Festival of Arts and Culture, and other impactful activities.

For a couple of years now, critics have asserted that NAFAC has lost its verve and have therefore called on the government to make sure it becomes more vibrant and attractive.

In 2018, for instance, NAFAC was called off after it was announced that it would be held in Koforidua. It was rather held the following year.

The National Festival of Arts and Culture (NAFAC) is a biennial event that offers a common platform for all sixteen (16) regions of Ghana to display their rich culture and traditions. The festival promotes arts, culture, and tourism as different people get to display their cultures and crafts during the festival.

The event is organised by the National Commission on Culture (NCC), which is under the auspices of the Ministry of Tourism, Arts and Culture (MoTAC). 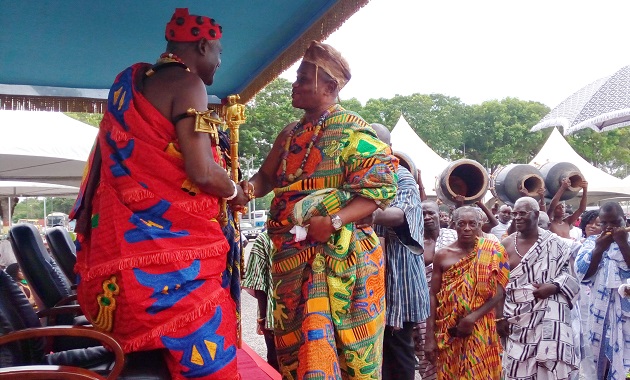 NAFAC was established in 1961 by the late Dr. Alexander Atta Yaw Kyerematen, the founder and the first Director of the Ghana National Cultural Centre now the Centre for National Culture in Kumasi.

His main objective was to create a common platform for people in the arts and culture sector to perform and exhibit their works.

In 1966, the Institute of Arts and Culture and the United States Embassy came together to hold the GHANA ARTS FESTIVAL which opened on 25th January 1967 in Accra.

As part of the second Ghana International Trade Fair in 1971, it was brought back.

Why NAFAC should replace independence parade

The independence parade has never benefitted us in any way.  It rather celebrates the colonial strife that we went through as a people.

In place of this, we can make NAFAC an annual celebration and move it to 6th March which is Independence Day.

So, instead of lining up school children and other artisans in the hot to march and listen to jaded speeches, let us put together activities that will help promote our arts, culture, and tourism.

At the regional, district, and community levels, there can be art exhibitions, drama themed on our heritage and unity. We can also have competitions on film making, music, poetry and dance, from our schools to the communities.

By organizing sight-seeing for schools and communities, we will be promoting domestic tourism.

A three-day independence celebration can be instituted, so that on the final day which is 6th March, we climax the whole celebration with the major activities.

At the national level, a big concert for our musicians can be held on the last day of the celebration. By so doing, we will be giving people that opportunity to market their craft, Made in Ghana goods and services, our music, and tourism.

Apart from the Year of Return and the Beyond the Return programmes, this is another rich avenue to drive people into our country to see our culture, watch and listen to our story and patronize our tourist sites. No one will come here to watch school children and security personnel match in the sun!

May coronavirus leave us, but may independence parade never come back to us.

EDITOR’S NOTE: Kwame Dadzie is an entertainment journalist who works with Citi FM, Citi TV, and citinewsroom.com. He’s also the Public Relations Officer of the Arts and Tourism Writers Association of Ghana (ATWAG) 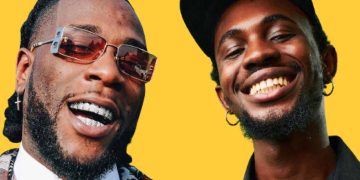 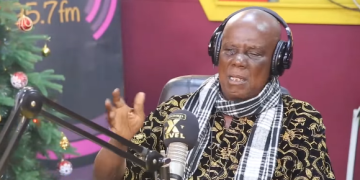 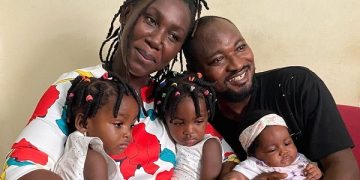 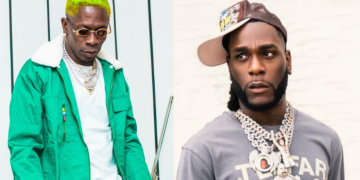 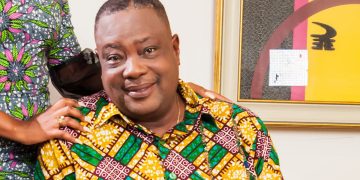 Zapp is a nickname I got from secondary school — Zapp Mallet 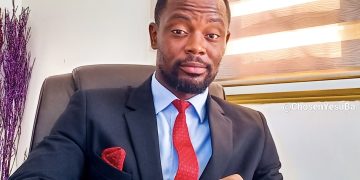 Listowell Acquaye writes: How to evolve in your field of expertise