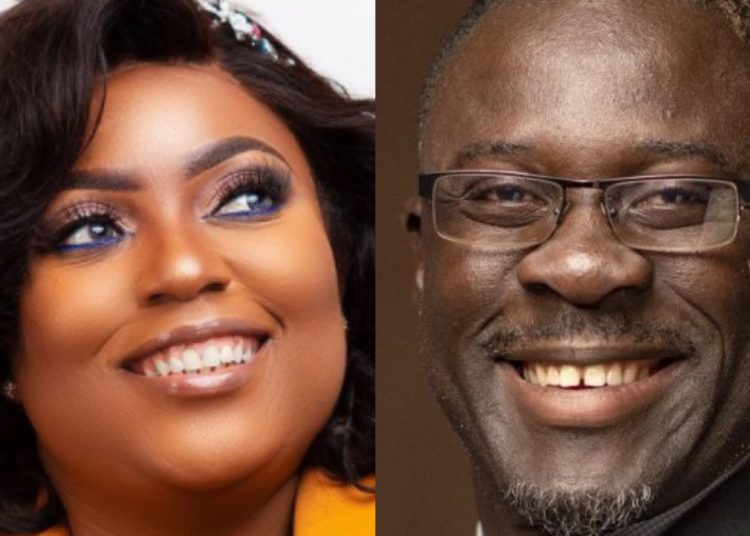 AJ Sarpong and Kwaku David have been named as the hosts for the ceremony for the maiden edition of the Entertainment Achievement Awards.

She has a wealth of experience and expertise spanning the course of 9 years, in television and radio content production and presenting, as well as writing, event production, event emceeing, and media concept development.

Beginning her career in Media at just age 16, AJ went on to earn a B.A. degree in Political Science and Theatre Arts at the University of Ghana, Legon, and a Masters in Journalism, from the Ghana Institute of Journalism.

AJ Sarpong’s versatility, wit, and infectious positive attitude towards life allow her the power, to touch her audience on an emotional level and pull them in, either on the TV screens, on the radio, or even when on stage as an MC.

Kwaku David is currently a co-host of Breakfast Daily on Citi TV, and off-air he’s the producer of Diplomatic License and Workout shows on Citi TV.

As a TV broadcaster, he’s very passionate about developmental issues.

As a photographer, he has worked with Ghana Investment Promotion Centre, Ministry of Local Government, and Rural Development, as well as over 40 different private organizations and multinationals.

He also runs photography workshops on different genres of photography.

He has a passion to empower people, build capacity, character, and confidence. He’s done that through his breakfast shows on X FM and Daybreak Capital on Capital TV and currently through his work as a photographer and as a personal development coach, as well as Breakfast Daily on Citi TV.

In 2017, he was hired to run a leadership training program for AfB Bank nationwide in Ghana.

David co-hosted both ‘Media Today’ on TV Africa as well as the award-winning radio show, the Citi Breakfast Show. He was also one of the main speakers at the 2015 TEDxACCRA event.

The Entertainment Achievement Awards slated for Saturday, March 27, 2021 will on Citi TV, eTV, and DGN TV at 7 pm.

There shall also be performances from Okyeame Kwame, Tulenkey, Kweku Flick, Kofi Jamar, and Bogo Blay.

Other artistes billed for the event are Camidoh, Yung Pabi, Legon Palmwine Band, and Lyrical Joe.

The Entertainment Achievement Awards will celebrate entertainers and entertainment industry players who have distinguished themselves in the practice of their art during the 2020 eligibility year.

The scheme covers areas such as sports, music, film, fashion, photography, media, comedy, among others. 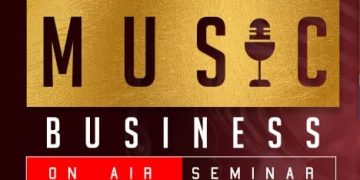 Top 10 artistes with most nominations in 2021 VGMA 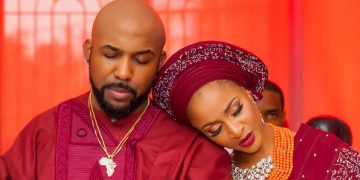 I suffered a miscarriage while carrying twins – Adesua Etomi 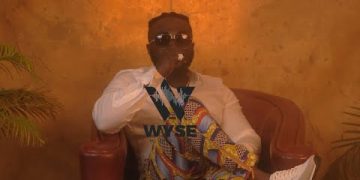 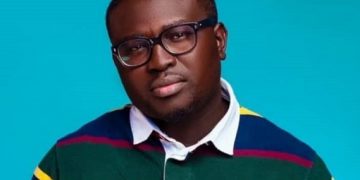 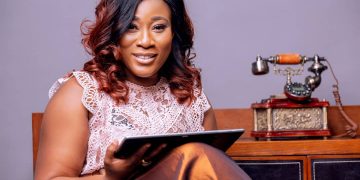 Gospel artiste Nsroma out with ‘Reason’