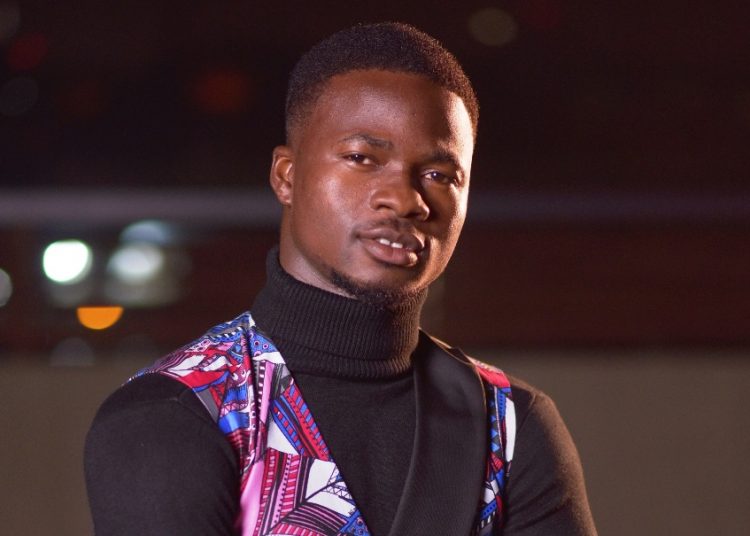 The song is titled ‘Shower Me’.

He is a Ghanaian Gospel artiste born on April 11, 1996, to a Ghanaian father, and a Beninoise mother, in Lagos, Nigeria.

At the age of 15, the family moved back to settle in Ghana where he took up jobs like welding, barbering, decorations, and a fitness instructor.

Even though he had a passion to sing, his focus at the time was learning how to drum.

Satisfied with his skill in drumming, he started ministering in churches.

His passion coupled with his talent led him to emerge as the first runner-up of Citi TV’s Voice Factory Season Four.

Lynx Entertainment record label led by Richie Mensah has for the past years worked with great artistes like Eazzy, Asem, OJ Blaq, Kuami Eugene, KiDi, MzVee, Ziggy, DopeNation, among others. 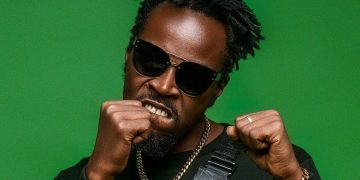 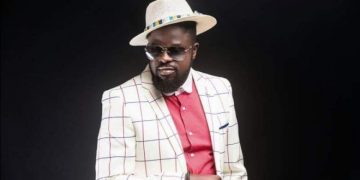 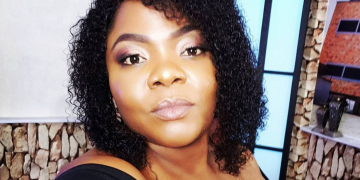 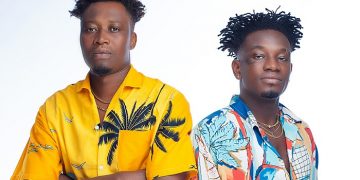