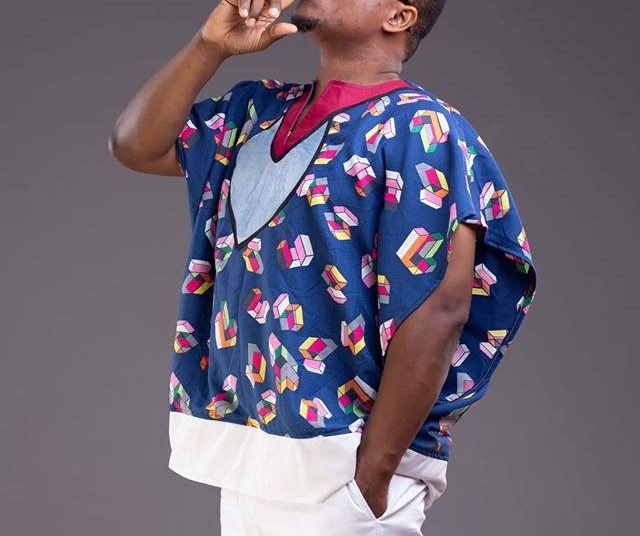 Ghanaian music producer, Appiah Dankwah popularly known as Appietus has not been impressed with the quality of music being produced lately and has asked sound engineers to take their time to work on their productions.

“We used to have very great productions some years ago but what I am hearing lately is nothing to write home about. It looks like music producers are in a hurry to just make money and are not paying attention to all the elements that make a quality song.”

“When I listen to songs such as Odo Nnwom which I did for Kofi Nti and Otoolege for Ofori Amponsah, I realise, I’m not hearing such quality productions these days. We are supposed to move forward and not backward, so I am telling every music producer to be up and doing,” he told Graphic Showbiz recently.

Appietus added that the reason Nigerians seem to be ahead of us is the fact that their music productions are solid.

“When it comes to singing or rapping we have some of the finest musicians but our sound engineers need to up their game,” he said.

As part of his contribution to help make things right, Appietus is starting a Masterclass in sound engineering from Monday, June 21, and has extended an invitation to persons who have the desire to learn all about sound engineering to come over to his studios at Dansoman.

According to Appietus, it will be a one on one session with participants.

“I was motivated to do this based on the production I am hearing lately. They cannot compete on the international market and as an award-winning producer I cannot just sit and do nothing about but help in the little way I can.”

“I will be teaching topics such as Mastering, Mixing, Voice Recording, and everything any individual wants to know about sound engineering at an affordable price,” he stated.

Appietus is behind popular tunes such as Tokrom by Daddy Lumba, Otoolege and Emmanuella by Ofori Amponsah, Aso by Kwabena Kwabena, Faithful and Mr. Versatile by Okyeame Kwame, and many others. 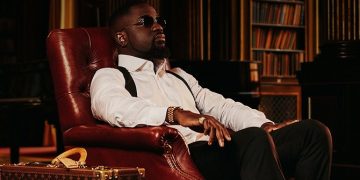 See what people are saying about Sarkodie’s ‘No Pressure’ album 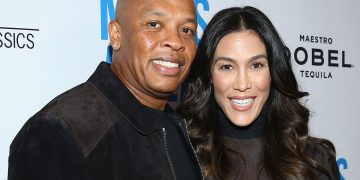 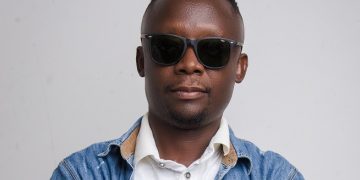 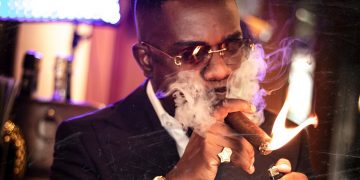 I’ve sold my car; I don’t have any money in my account – Moesha Bodoung