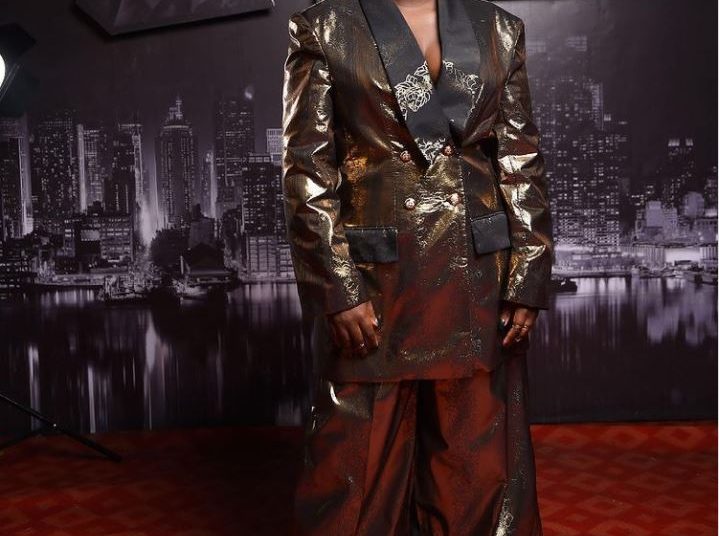 Risks are meant to be taken on red carpets, but not all succeed — Ghana Weekend has the proof. Some entertainers tonight at the 2021 Vodafone Ghana Music Awards (VGMA) failed to impress and while they did look confident, they did land on our worst-dressed lists. This is solely our opinion. 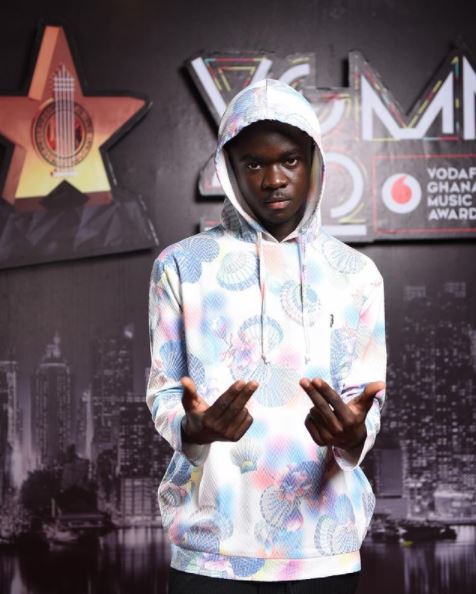 Yaw Tog appeared on the red carpet or should I say extra class carpet because he looked like he had just left school and rushed to the venue of the VGMA. I think his label and team needs to put more effort into his appearance especially looking at the status and attention he has started to gain.

Ruth Eno Adjoa Amankwah Nyame Adom known in the entertainment space as Eno Barony was spotted in a wine ballgown which in my opinion did not do her body justice. Although the skin tone did justice to the colour of the gown, I think a higher waistline would have been a much better fit for Eno Barony.  You could visibly see her struggle to walk in her gown. 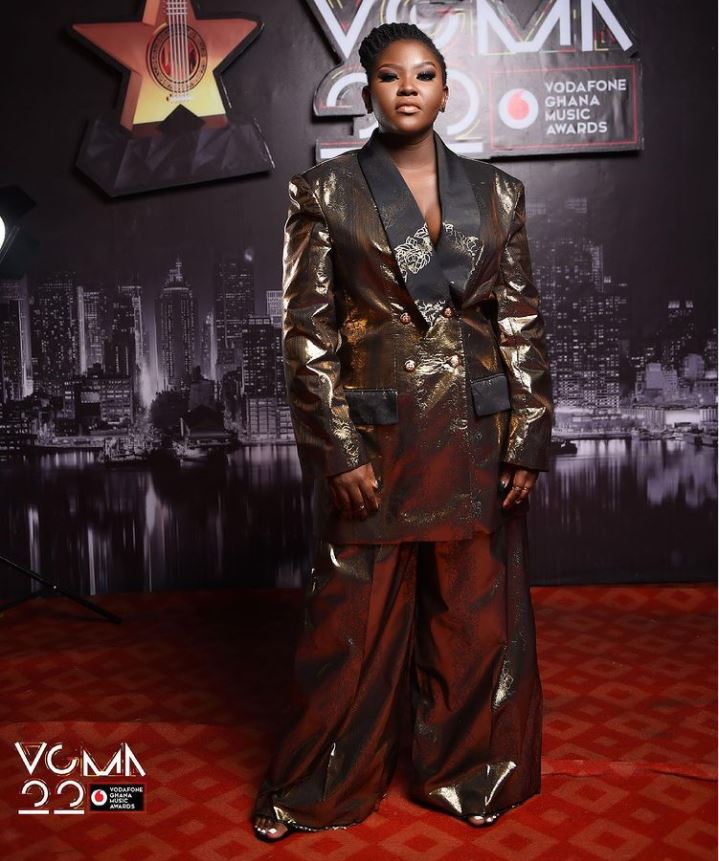 TV3s Chrystal Aryee showed up with a gold chrome two-piece suit. Although I see the vision of the style, I don’t think it is the right fit for her. The pants of the suit were too oversized for her and though the size of the suit formed part of her style, some people were not enthused and even likened her to Patapaa’s famous VGMA suit. 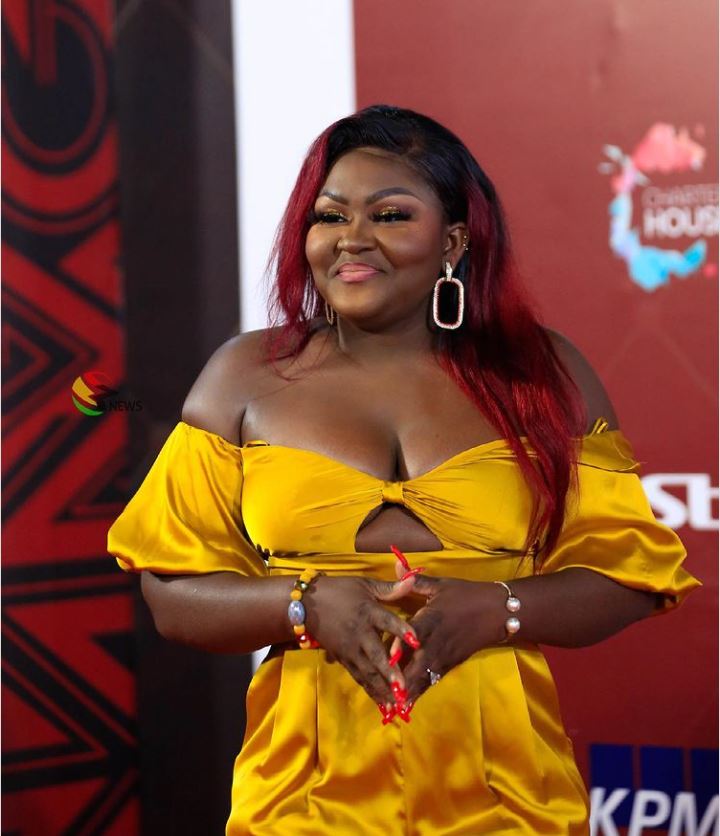 Matilda Adjoa Densu popularly known as AJ poundz, slayed the colour yellow with her beautiful melanin, however, she looked like she was dressed a size down and the attire did not look flattering on her. 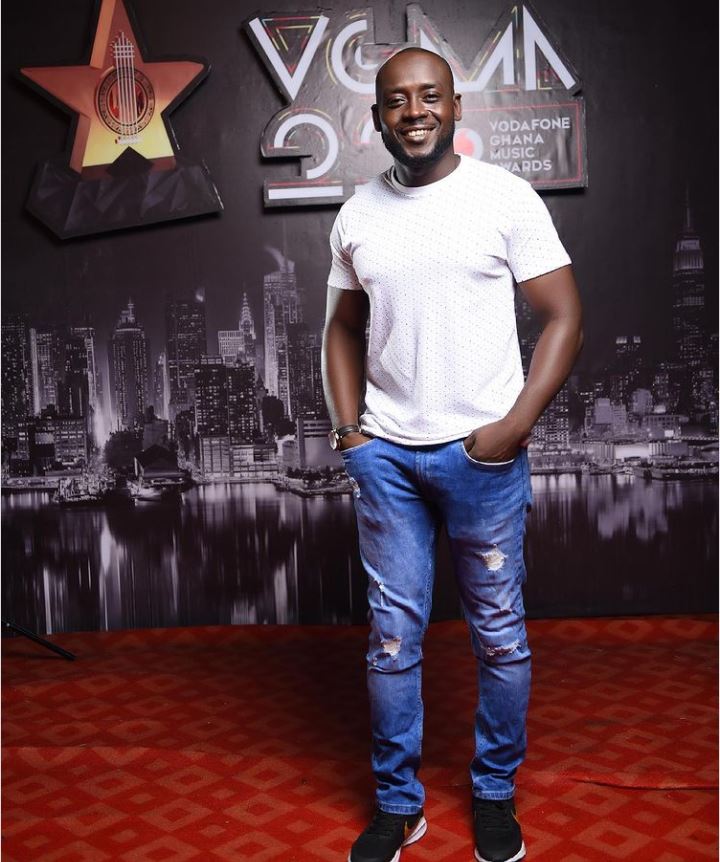 Accra FM presenter Nana Romeo appeared at the 22nd edition of the Vodafone Ghana Music Awards like he was on his way to a weekend get together with his friends at Kasoa. A lot of people do go simple for red carpet events so as to not overdo or be outdone but I honestly feel he should have stayed at home dressed like that and watched from the comfort of his home like most of us did.

In a bid to relief ourselves, lets look at some of the entertainers and personalities who appeared elegantly on the red carpet. 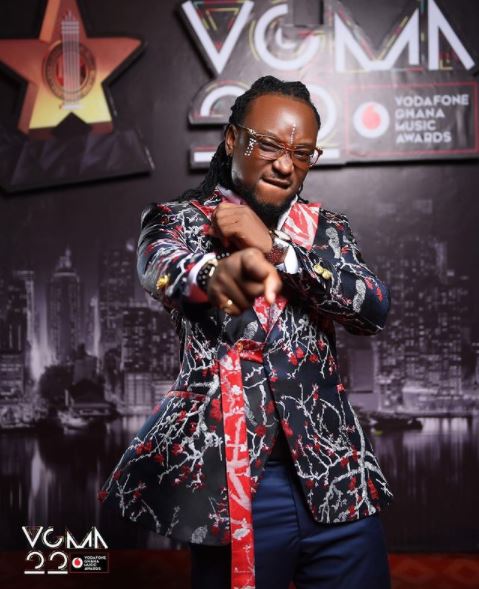 Theophilus Nii Arday Otoo known in showbiz circles as Epixode rocked an African print blazer. The blazer came in a mixture of two separate fabrics and had a belt in the front. Epixode knows his body and his designer murdered this design. Representing Ghana and slaying at the same time. 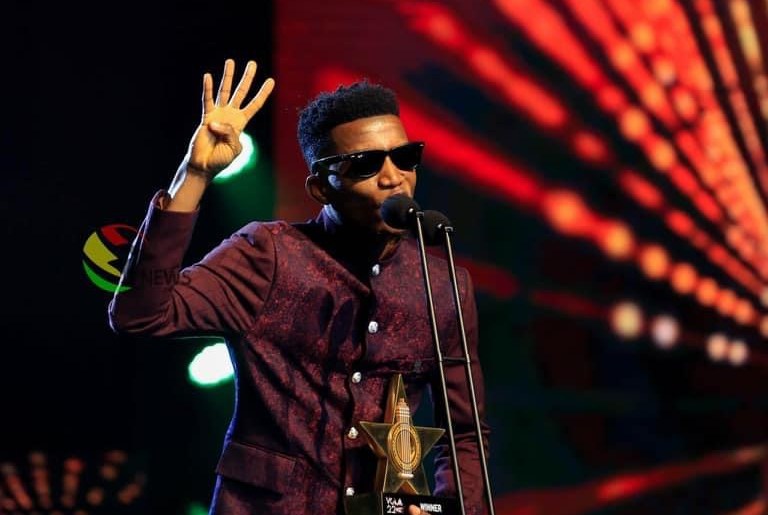 Kofi Kinaata rocked a maroon two-piece suit. Talk about an entertainer who understands his body and translates his personality in style. Kofi looked absolutely elegant in his attire at this year’s 22nd edition of the Vodafone Ghana Music Awards.