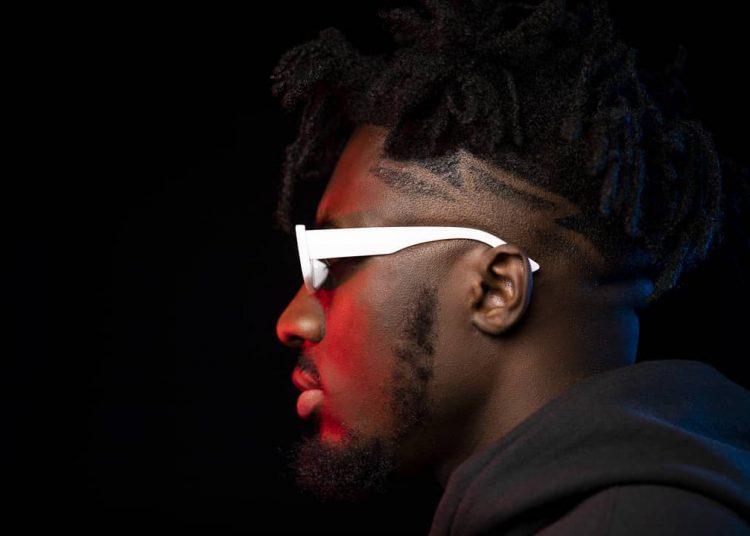 Ghanaian rapper Amerado has revealed to Sammy Flex how he recorded his latest single ‘We Outside’ while in the UK.

According to him, while he was going to the UK for Ghana Party in the Park, he made sure he had with him, his mini-studio – his laptop.

The song was produced by IzJoe Beatz, with the intro by DJ P Montana.

So when he got the inspiration to do ‘We Outside’, he brought his friend Kofi Jamar on board and recorded it on with his setup.

Amerado, who was nominated in the Best Rap Performance category of the 2021 Ghana Music Awards billed to perform at this year’s Ghana Party in the Park in London alongside artistes like Yaw Tog, Kofi Jamar, Kweku Flick, Kwabena Kwabena, S3fa, among others.

Listen to ‘We Outside; below: