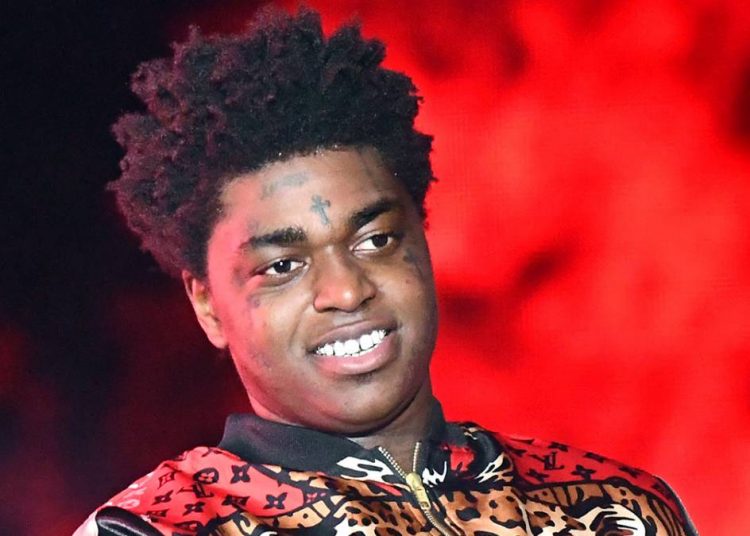 Kodak Black is still feeling charitable as 2021 chugs along.

KODAK donated to a late police officer’s family after learning the story of officer Jennifer Sepot who passed away from COVID-19 on August 14.

Sepot’s story touched Kodak after learning that the 27-year-old’s death leaves behind a husband and 2-year-old daughter without her mother to navigate life.

The Sniper Gang leader reportedly set up a college fund for Sepot’s daughter and donated $20,000 to the fund.

Kodak Black’s lawyer Bradford Cohen relayed to TMZ that his client also suffered from COVID-19 while behind bars prior to his release in 2020, which resulted in him feeling ill for about 10 days.

Kodak Black recently took some criticism for another good deed where he donated 100 air conditioning units to a low-income apartment complex in Florida to keep them cool for the summer.

The Housing Authority filed a cease and desist against Kodak claiming he caused “disturbances” while shooting a music video on the property and blasting music loudly.

Kodak’s attorney has denied any wrongdoing while delivering the $12,000 worth of AC units.