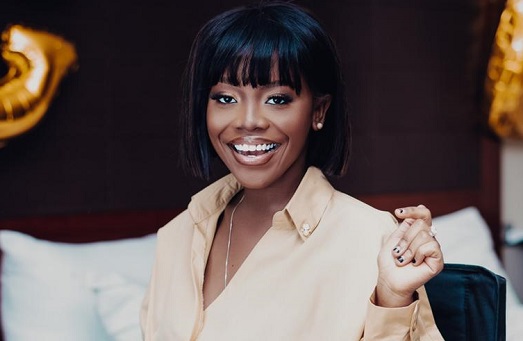 Some Ghanaian musicians have earned nominations in various categories in the 2021 All Africa Music Awards.

The list, released yesterday was sifted from over 8,800 songs submitted for nomination.

It features over 400 songs from artistes in the 30 continental and 10 regional categories cutting across African talents and creatives living on the continent and in the Diaspora.

KiDi and Stonebwoy were nominated in the Best Male Artiste in Western Africa category with their songs Spiritual and Activate, respectively.

Other Ghanaian musicians that got nominations are Sarkodie, Yaw Tog, Shatta Wale, and Black Sherif.

South Africa’s Focalistic made it to the top of the list for his hit single, ‘Ke Star’ [Remix], featuring Davido and Vigro Deep with seven nominations.

The remaining two categories – the Legend award category will be announced at the awards, while Best Soundtrack in a movie/series/documentary film category was suspended due to low-quality entries for this year’s edition.