I will go to Bishop Obinim for some cash — Black Sherif

by Lord Kweku Sekyi
in Celebrity News
Reading Time: 1 min read
A A
0 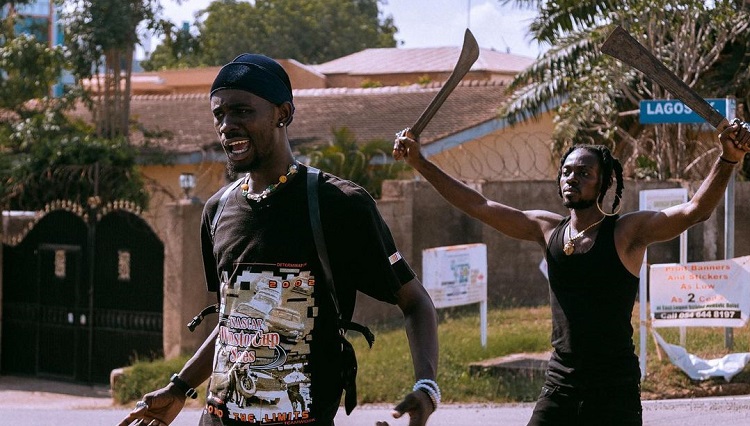 It is now obvious that there is mutual respect and admiration between two of Ghana’s biggest trend masters, Bishop Obinim and young musician, Black Sherif.

Ghanaians surely won’t be surprised to see the two feature in a video (or even a song) together soon, especially after ‘Killer Blacko’ confirmed that he is ready to meet the controversial pastor for some cash.

“I want to take a bill to him,” Black Sherif said during an interview on Delay Show, when the host told him that she thinks the pastor likes him.

Black Sherif said even though he has never met Bishop Obinim before, the pastor’s viral breakdown of his Second Sermon song shows that he supports his talent as a musician.

The 19-year-old recording artist also narrated the inspiration behind his music and his career journey from Konongo in the Ashanti Region to Accra.