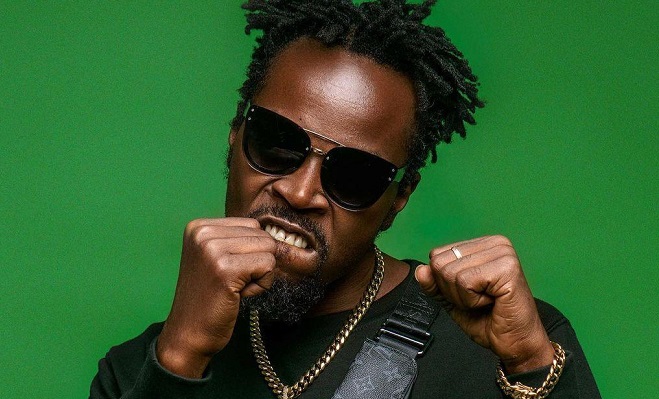 Kwaw Kese has released visuals for his new song ‘BumBum’.

With a Kwaw Kese and Skonti collaboration becoming the norm these days, ‘BumBum’ has the former further recruit Yaw Tog, Ypee and Akata Yesu in a bid to house more lyrical range.

The result is an explicit party-oriented hip hop song that is undeniably fun to loosen up to and celebratory of the feminine form.

But it’s the SP-directed video on offer that is bound to get viewers’ attention. The visuals give a colorful tour of a dense outdoor-indoor party scene, teeming with seductive video vixens, luxurious cars and some playful water gun fights to keep shots interesting.

‘’Our women were beautifully created and are the backbone of our lives, yet often in our part of the world, they are tagged and labeled names when they choose to show their God-given form. This song is my way of encouraging each and every woman to feel proud of rocking their form and outer beauty,” he said.

The new song also comes with news of Kwaw Kese’s incoming performance at the One Africa Fest in New York. ‘BumBum’ was co-produced by Tony Gyngz and Skonti. 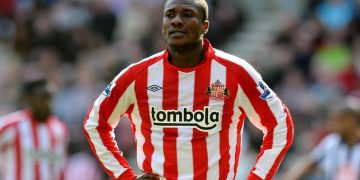 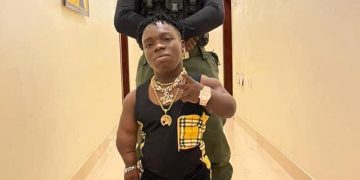 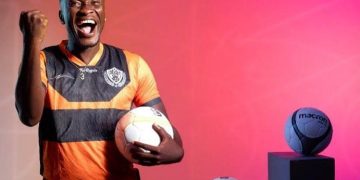 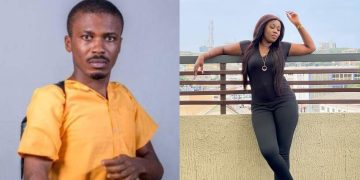 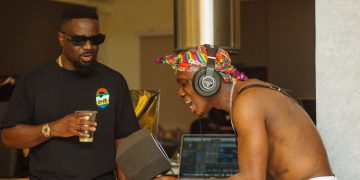