I’d like to do a song with Joe Mettle – M.anifest 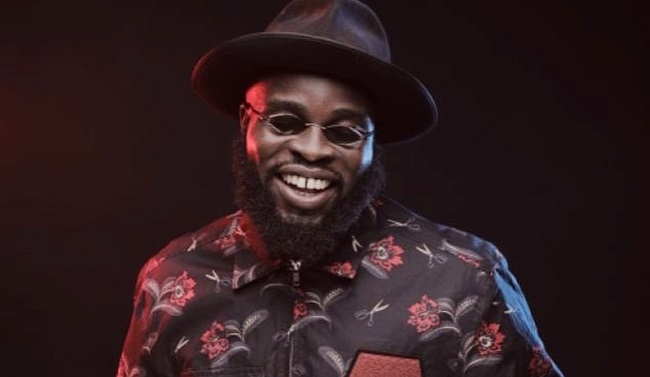 He told MX24 television that he has a song on his upcoming ‘Madina to the Universe’ album he would want Joe Mettle to be on.

He said if Joe is not interested in that song, they can do a new song altogether.

“I want to collaborate with Joe Mettle. Joe Mettle, you are on my hit list. Joe Mettle is fantastic. There is a song actually which is the final song on the album. When it comes out and you like it, we need to make a remix. If not, we do a fresh one. Big up to Joe Mettle. Him for sure,” he said.

The issue of secular artistes featuring gospel musicians has been of great concern to most people in the industry.

Most gospel musicians who have done songs with secular musicians have been criticized by the Christian community for mingling with people of ‘darkness’.

Not long ago, gospel artiste Celestine Donkor was lambasted for featuring secular acts Akwaboah and Efya on her ‘Thank You’ song.

Will Joe Mettle accept to be part of this project by M.anifest? We live to see.