by Lord Kweku Sekyi
in Celebrity News
Reading Time: 1 min read
A A
0 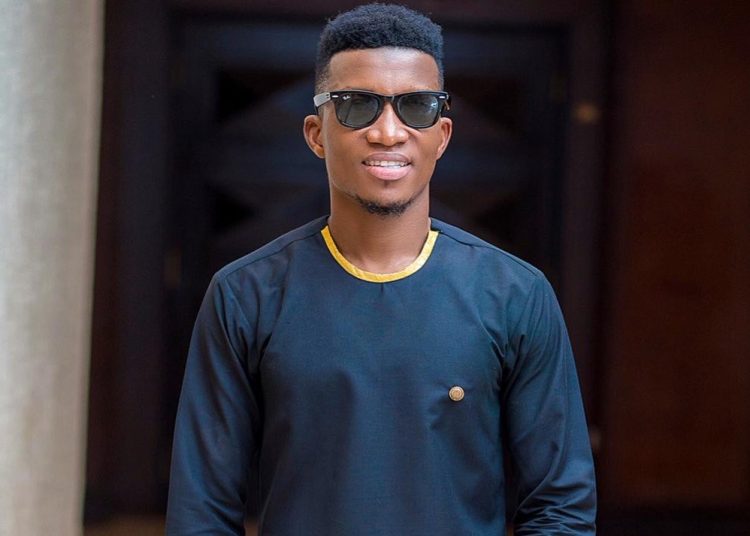 Four-time Ghana Music Awards Songwriter of the Year, Kofi Kinaata, says he picked up his songwriting skills from the “mission house” where he was raised according to Christian values by his father who was a pastor

He said even though he is chalking great successes in music, his parents did not like his career path during his early days as a rapper.

According to Kofi Kinaata, he enjoyed several compositions by his mother which inspired him to start creating his own music.

The recording artist said he persevered and entered into rap contests which gave him widespread popularity among the youth of Sekondi-Takoradi before being recognized by Samini and Castro Under Fire who helped him to gain nationwide fame.