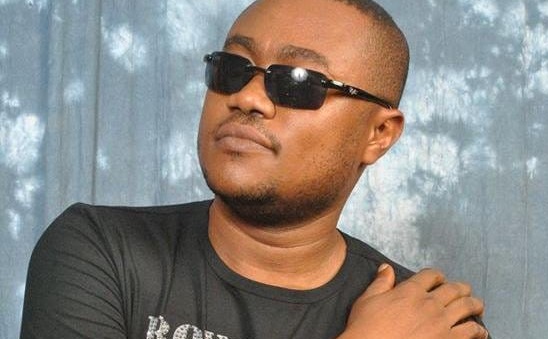 Music producer Sugartone who was seen laying drunk to stupor a few months ago has responded to people who bashed him for his act.

He told Onua FM’s Victor Kodom at his mother’s residence that the event happened only once.

According to him, he resorted to alcoholism after some of the artistes he helped in the past turned their backs at him when he needed them.

“People booze in their respective houses, nobody talks about them. Is it because I am famous that made it a big deal? I am not even perturbed about it.

“Yeah, I had too much alcohol that day, I admit. It does not give you the power to record me and put it out there. The funny thing is people were saying all kinds of things about me without verifying. You came to check on me, right? Do I look sick to you? I am alright. I am doing my own thing,” he said.

H says he is currently focused on getting his album out.

When his issue broke, his father came out to talk about how some musicians introduced Sugartone to death.