[VIDEO] Cecilia Marfo breaks the Internet with another worship song

by Kweku Sekyi
in Celebrity News, This Weekend, Videos
Reading Time: 2 mins read
A A
0 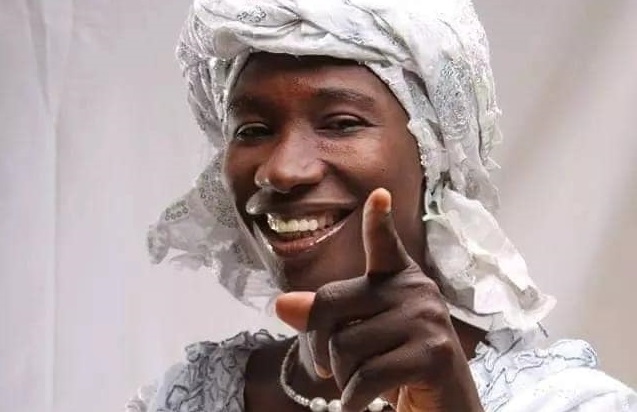 After her “What Shawa Say” video went viral, gospel singer, Cecilia Marfo, has dropped another worship song which is taking social media by storm.

The new video, “Kasa Foforo,” has been shared more than 5000 times with people creating their own versions and adding subtitles.

Earlier this month, Cecilia Marfo, who was captured in a video doing a rendition of the popular gospel song, ‘Thank You, Lord’ had her video shared several times, eventually becoming a social media challenge.

Check out the “new release”