American philanthropist, Jacob Beckley to give Ghana a big boost in her fight against pediatric cancer

by Emmanuel Sarpong
in News
Reading Time: 2 mins read
A A
0 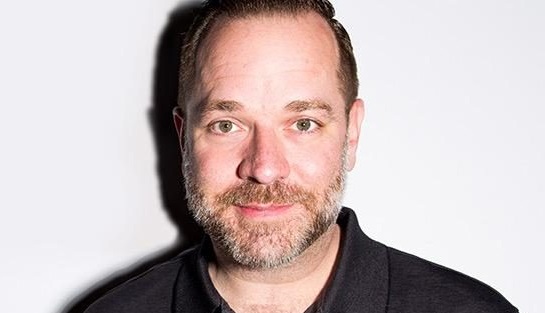 With cancer on the rise like never before, there is an increasing call for awareness, innovation and funding to help combat the dreadful disease responsible for the deaths of over 400,000 children worldwide as per the World Health Organization (WHO).

The good news about pediatric cancer is that it is relatively curable in the right conditions. For instance, in high-income countries, 80% of children diagnosed with the illness are likely to recover.

This figure however, drops to 15-45% in low and middle-income countries respectively, leaving children in these regions – predominantly Africa, more vulnerable to death from cancer. Fortunately, this nightmare looks set to change with one of the world’s well recognized non-profit organizations, the Beckley Foundation opening the door to the requisite financial support needed to increase the continent’s recovery rate, but first in the West African coast of Ghana.

Brought into being in December of 2016 by American philanthropist, Jacob Beckley and his wife Rafaela, the Beckley Foundation is committed to eradicating pediatric cancer by raising awareness and sourcing donations which are pivotal to the research and development of future cancer treatments for children. This humble, yet profound gesture has in time won the foundation over a million dollars (1 million USD), partly through their own personal events; Row4aCure (2016) and Martini Parties (2016-19), next to their joint event with former American Football cornerback, Charles ‘Peanut’ Tillman, who was inspired by the Row4aCure event and collaborated to make Row4Kids (2019) a reality.

Back to the issue of pediatric cancer, specifically in Ghana, the country is lacking in the department of infrastructure and has only two main hospitals: Korle-Bu Teaching Hospital and Komfo Anokye Teaching Hospital which attend to the condition. This spells impending doom for the estimated 1,300 children at risk every year mainly due to a combination of factors that range from poor access to therapy, delay and inability to obtain an accurate diagnosis, etc., aside the obvious, financial implications.

This is where Jacob’s philanthropic viewpoint could be key in changing the dynamics of Ghana’s healthcare capacity to better accommodate and save the lives of children in dire need of treatment, together with putting the country on the cusp of his dream of revolutionizing international healthcare. The promise seems even bigger taking into account the recent success of his foundation’s new extension into the world of cryptocurrency – CURE Token.