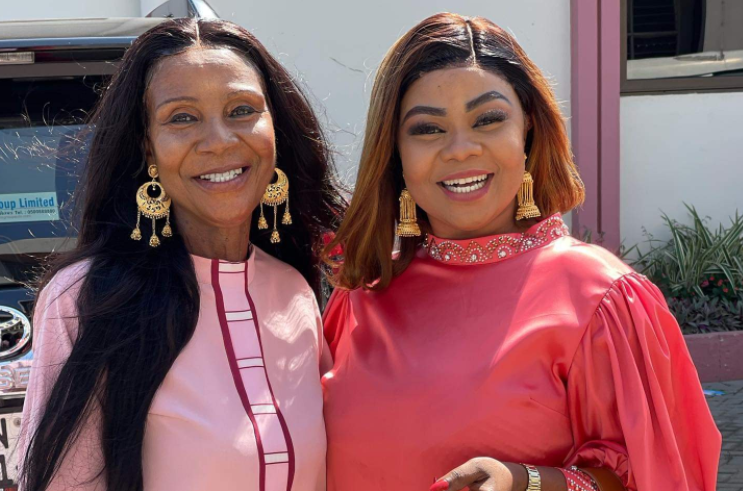 Prophet Nigel Gaisie’s prophecy about a fictional nation called ‘Umuofia’ has attracted wild responses from Ghanaians since the pronouncement was made on New Year’s Eve.

Kumawood actress Maame Fante aka Agaga, has taken it to a whole new level in her attempt to pinpoint the location of Umuofia.

According to the comedienne who is also the mother of Gifty Adorye, Umuofia, is a small nation on the map of the world.

The mother-in-law of controversial politician, Hopeson Adorye, went on to describe the main economic activity of the inhabitants of the land.

“Umofia is a tiny dot on the map, and the people who live there are rice farmers.”