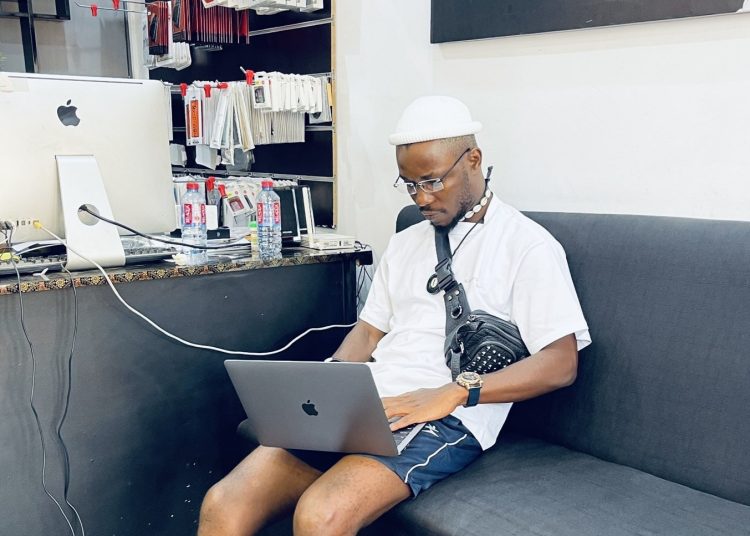 Life goes on for popular vlogger, Teacher Kwadwo, after his dismissal by the Ghana Education Service (GES) for misconduct, an allegation he denies.

Teacher Kwadwo is now rocking a new look, and does not seem to be thinking about a return to the classroom any sooner.

It appears the comedian is now going all out into the tech retail business, which he has been known for even prior to his issues with the GES in 2021.

Barely a year after launching his ‘Fix GES Campaign’, which he became vocal about the plight of teachers and pupils in public basic schools, Teacher Kwadwo, was issued with a letter of dismissal by the GES for unprofessional conduct and absenteeism.