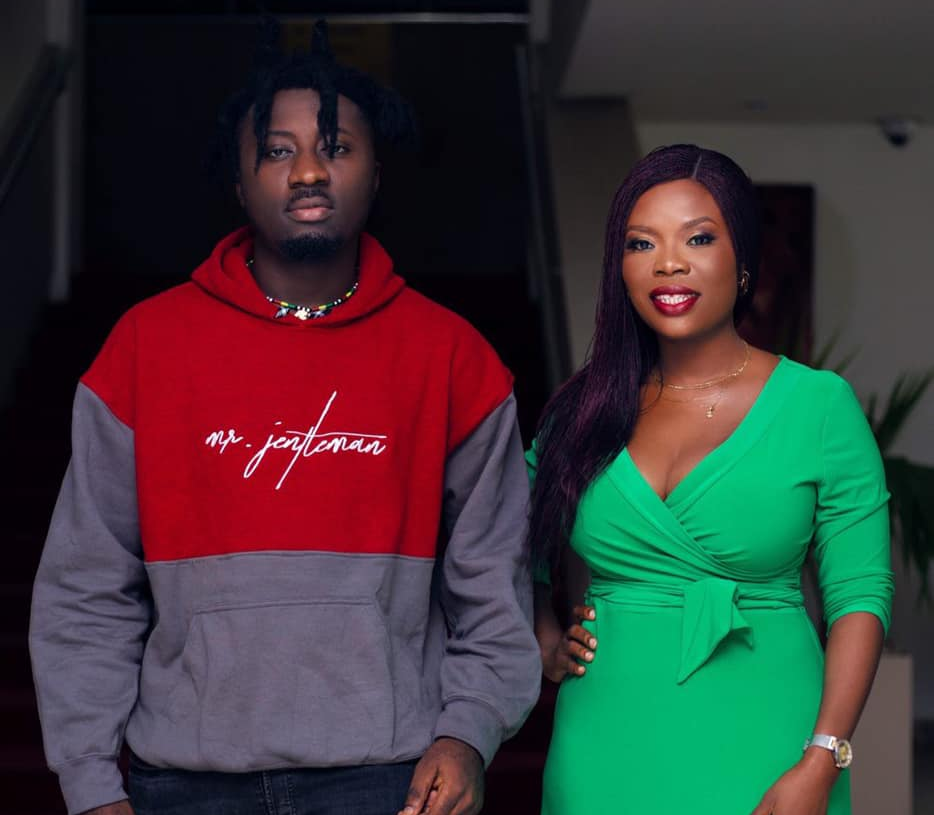 Deloris Frimpong Manso aka Delay, says she is enjoying her single life after several rumours about her relationship with rapper, Amerado, surfaced last year.

Delay’s tweet about her relationship status includes a picture of her in a pink dress, accompanied by the caption, “Single, Independent and happy.”

Delay has consistently denied being in a romantic relationship with the rapper, stating in an earlier tweet that: “Can’t a man and a woman be friends?”

The two have however appeared together in videos, enjoying each other’s company.