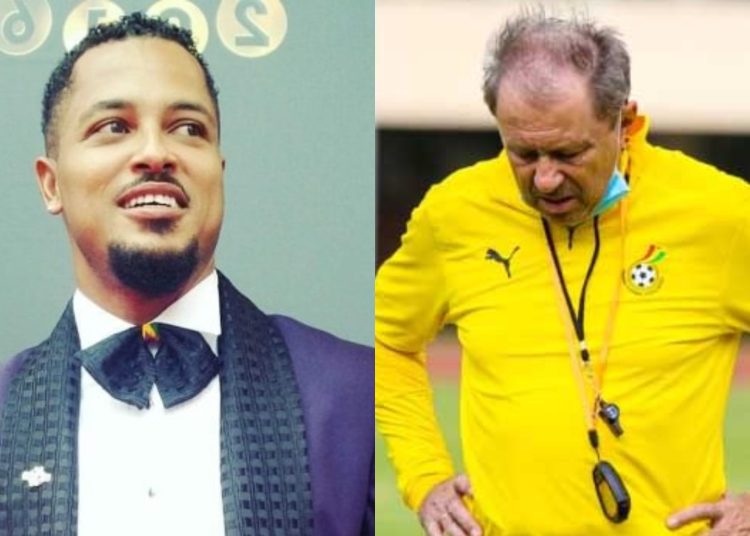 Like Many Ghanaians, actor Van Vicker is not happy about the performance of the senior national team (Black Star) after their elimination from the group stage of the African Cup of Nations (AFCON) which is ongoing in Cameroon.

The actor has called out Head Coach, Milovan Rajevac, for failing to inspire the team to a successful campaign.

According to him, Coach Milo does not know his job and must be blamed for the poor performance of the team.

“You see this guy… He no no shi shi.  Now Ghana is out of the tournament and I am pissed!”