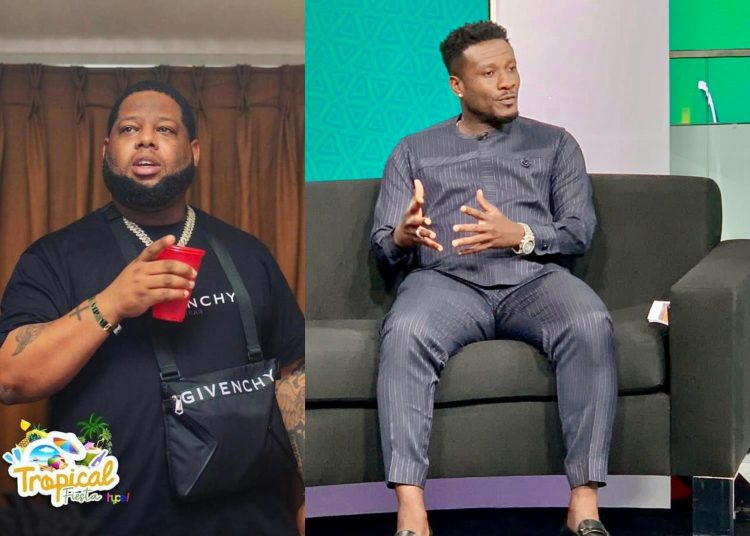 D-Black’s campaign, which has gathered over 1700 signatures in less than 24 hours, comes on the back of the Black Star’s disappointing campaign at the African Cup of Nations (AFCON) tournament, which is ongoing in Cameroon.

In his petition statement on Change.org, the ‘Enjoyment Minister’ stated that “Asamoah Gyan has proven himself capable of leading the Black Stars time and time again” adding that another former captain, Stephen Appiah, also deserves to be given a role as a management member.

Asamoah Gyan has proven himself capable of leading the Black Stars time and time again . We also need Stephen Appiah as coach or asst coach or an integral part of management.

Ghana was eliminated in the group stage of the competition after failing to win a single match.