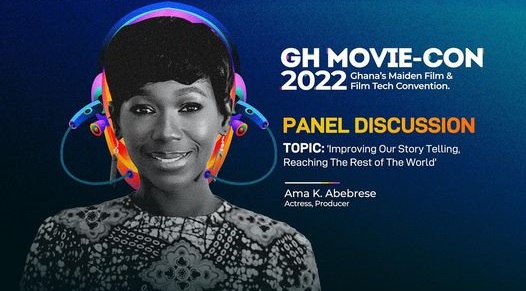 The annual event is a collaboration between XscapeDigital Consult (XDC) and CASSETTE and is focused on showcasing films and film tech projects coming out, particularly from Ghana.

GhMovieCon for the last 2 years has been held at the beginning of every year to provide a platform for exclusive announcements and big reveals of film projects, innovations and film-related technologies to be expected within the year.

The platform also serves as a kickstart for the film’s marketing and promotional activities.

The exclusive one-day event would feature some of the biggest film releases to be expected from Ghanaian creatives for the year 2022. 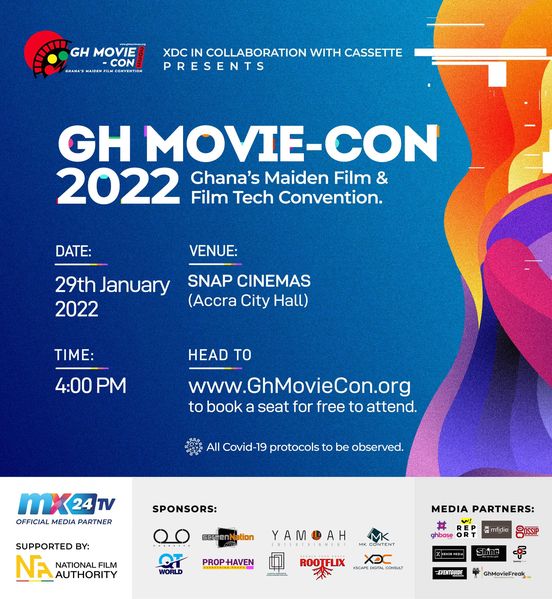 With presentations, exclusive reveals, announcements as well as a panel discussion featuring forward-thinking creatives who are actively contributing to changing the narrative about Ghanaian Cinema.

GhMovie-Con 2020 was the first event of its kind in the Ghanaian film space and was received with some great reviews and testimonies. 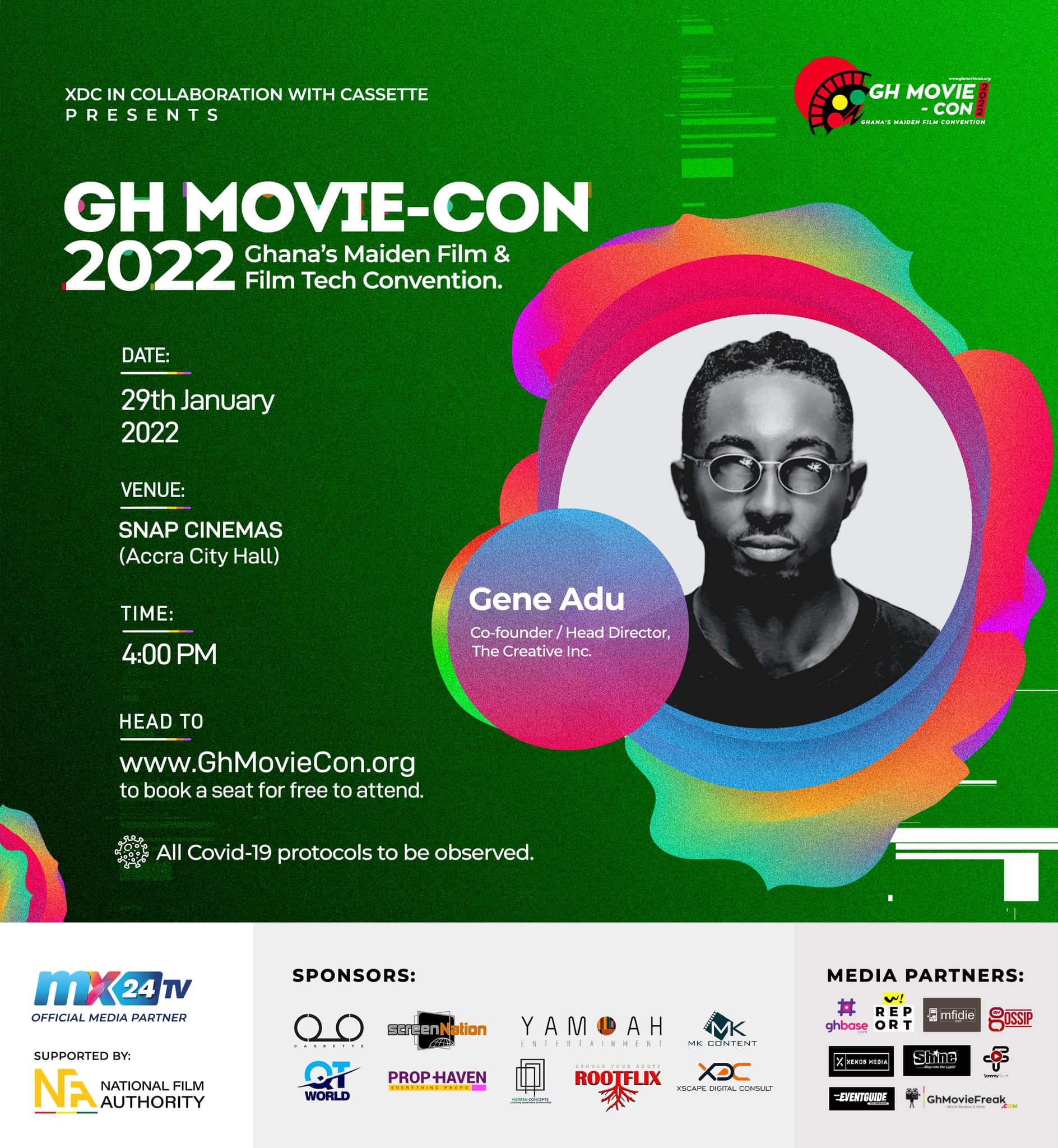 Award-winning filmmaker Pascal Aka, one of the speakers at the first edition described the event as exceeding his expectations.

“.. It was an amazing event, bringing together and uniting key cinephiles, great panel discussions and great film presentations,” he added in a Facebook post. 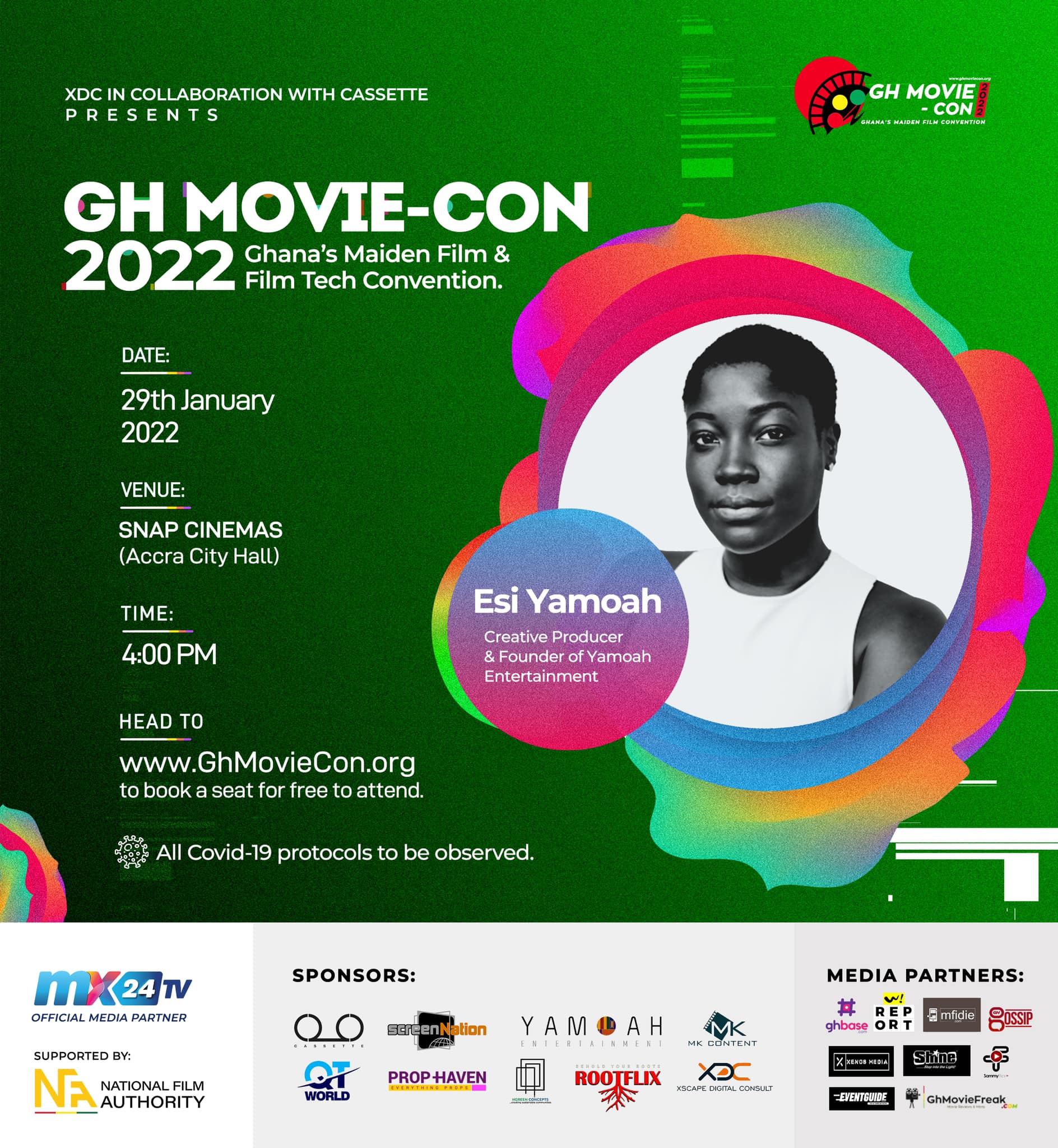 XDC believes the experience that this event brings would spark a resurgence of the love of Ghanaian Cinema and increase the prospects and demand for Ghanaian filmmakers.

The organizers also shared that the event will feature some creatives who are known for their unconventional approaches to storytelling and filmmaking. 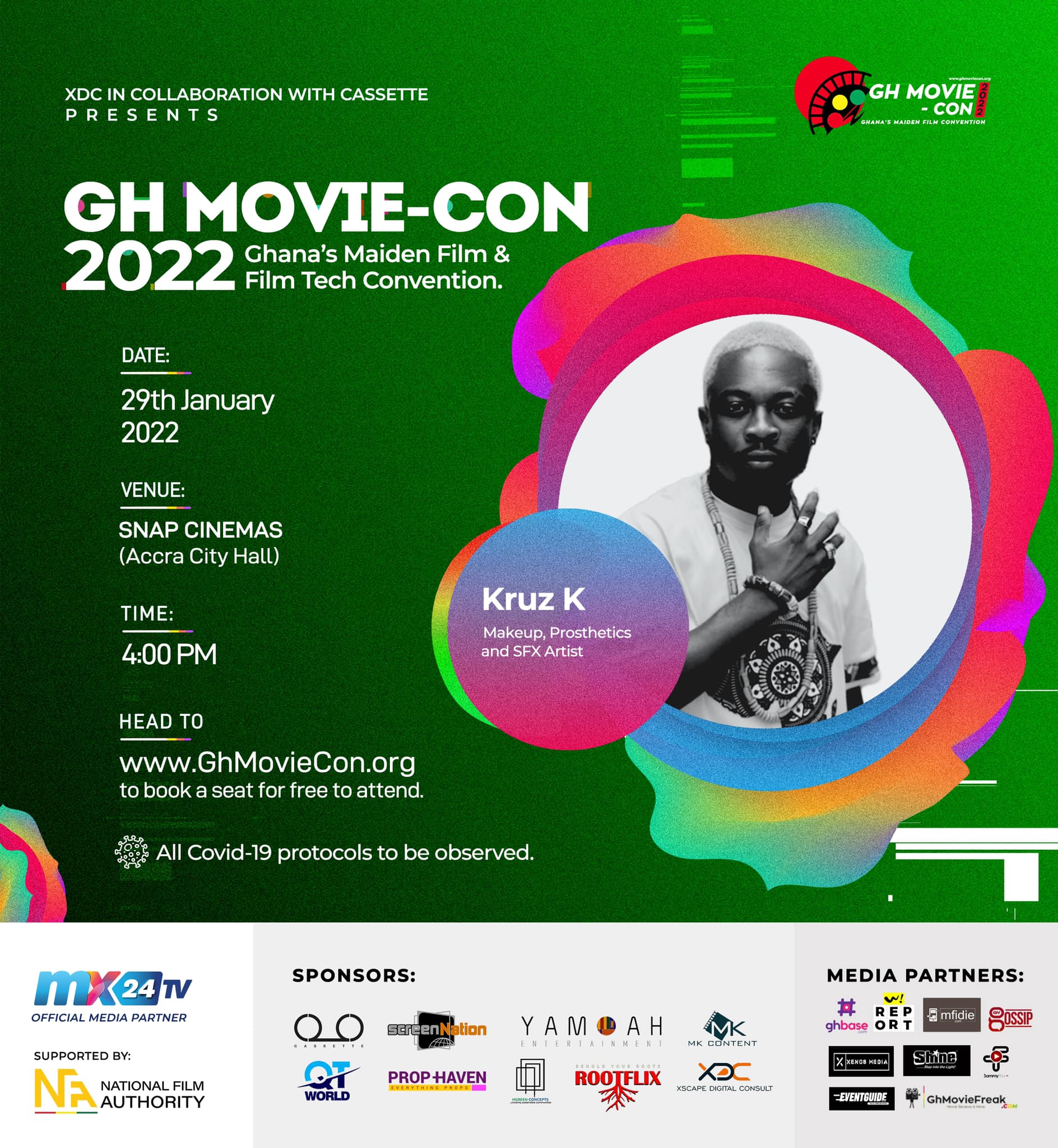 The event lineup also includes a panel discussion on the topic ‘Improving Our Storytelling, How to Reach The Rest of The world’. 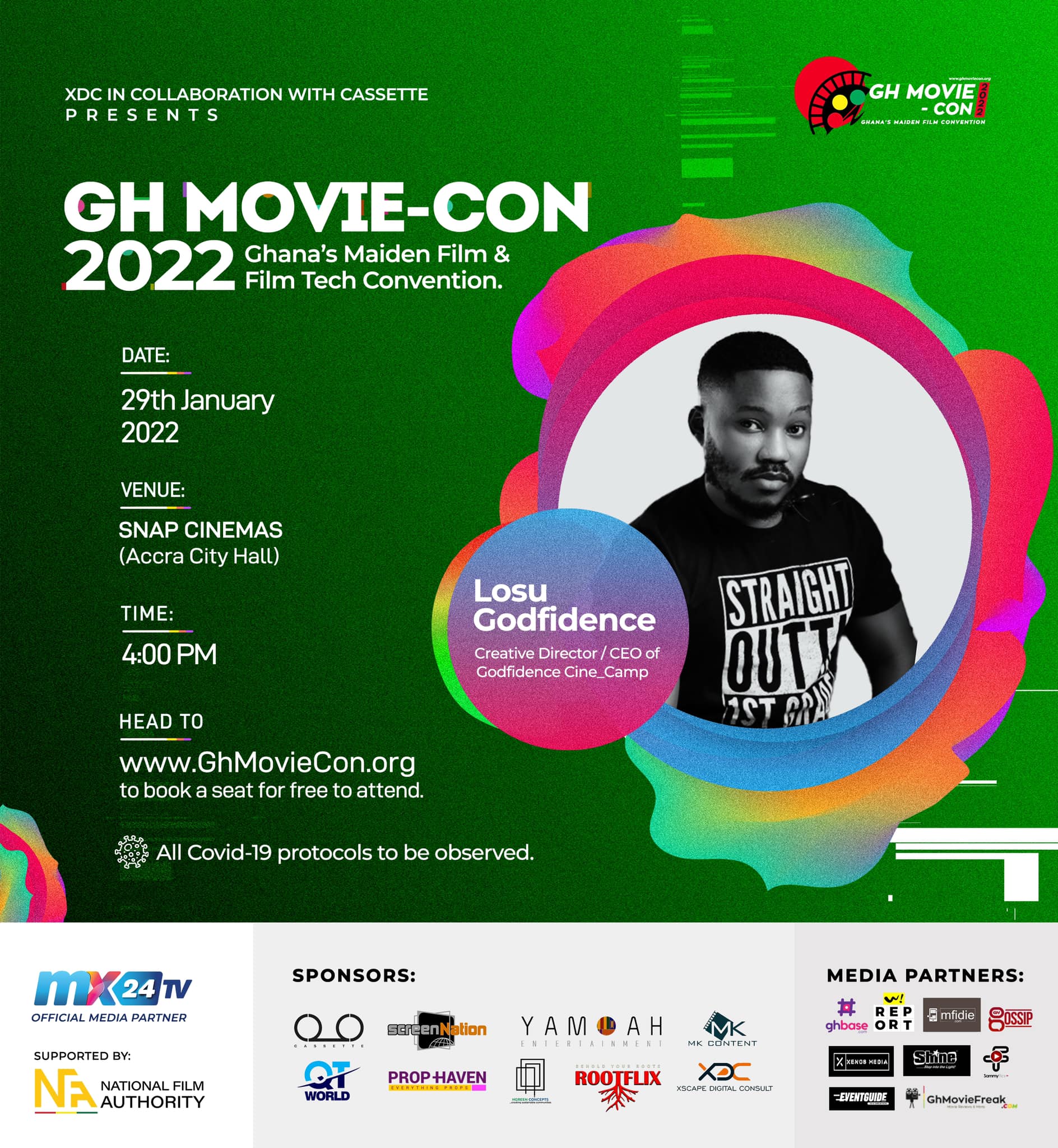 The event comes off on Saturday, 29th January 2022 at the SNAP Cinemas, Accra City Hall at 4 pm.

In compliance with existing Covid-19 protocols, attendees are required to book a seat in advance for free to be able to attend. Visit www.ghmoviecon.org to book a seat for free now. 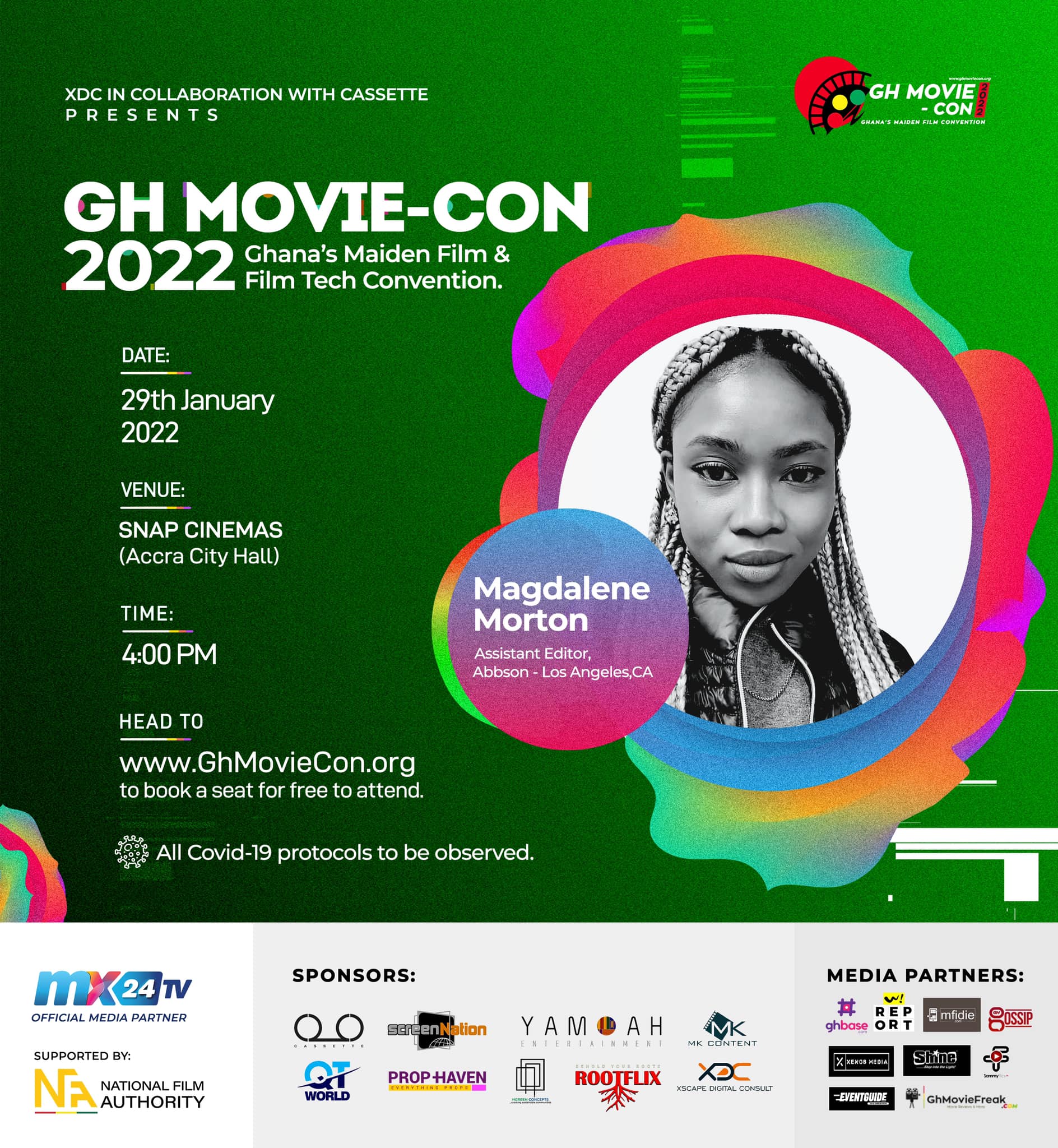 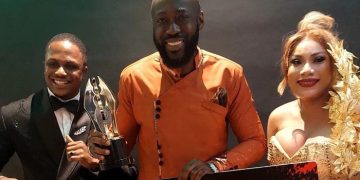 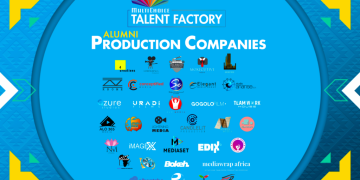 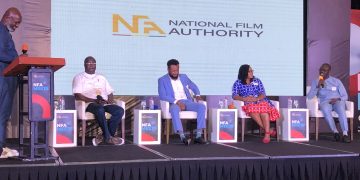 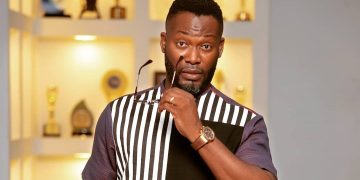 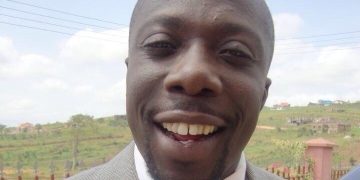 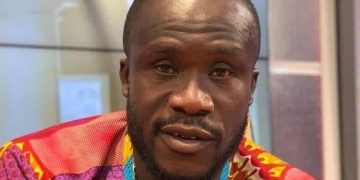