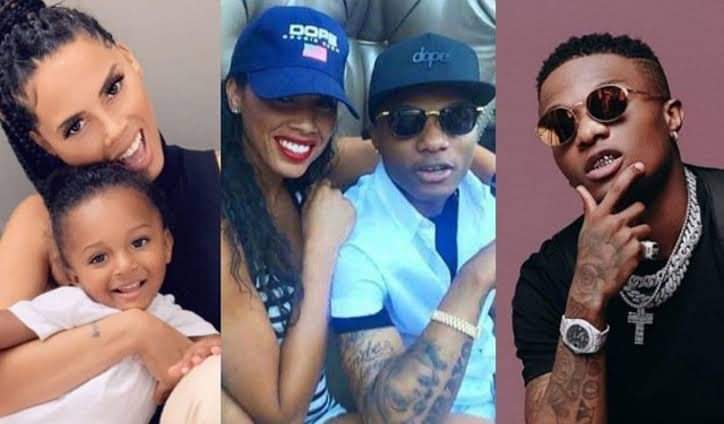 International music executive, Jada Pollock, has revealed that she finds it degrading when referred to as a baby mama to popular Nigerian singer, Wizkid.

Pollock revealed this during a Q&A session she hosted on her official Twitter page.

The American-born music executive came into the public limelight in the Nigerian space after she welcomed her child, Zion, with Wizkid in 2017.

Pollock, who had once managed American superstar, Chris Brown, also doubles as Wizkid’s manager, asides his main manager, Sunday Are.

Speaking about this, the mother-of-one noted that she found it discriminating to be referred to as a baby mama rather than a music executive.

She wrote “I think about this. It’s so degrading and discriminating when I’m referred to as Wizkid’s third baby mother before addressing me professionally by my name.