by Kwame Dadzie
in Events, Movies
Reading Time: 1 min read
A A
0 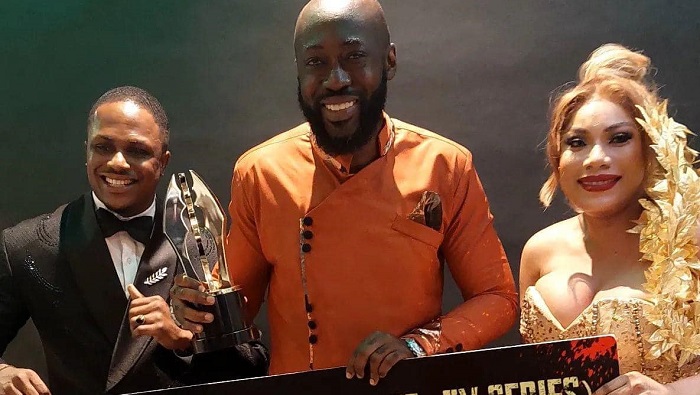 The soundtrack was done in collaboration with Raquel.

Others nominees in that category are Larry Gaaga (Rattlesnake – The Ahanna Story) and Michael Pulse And Ponti Dikuua (The White Line). 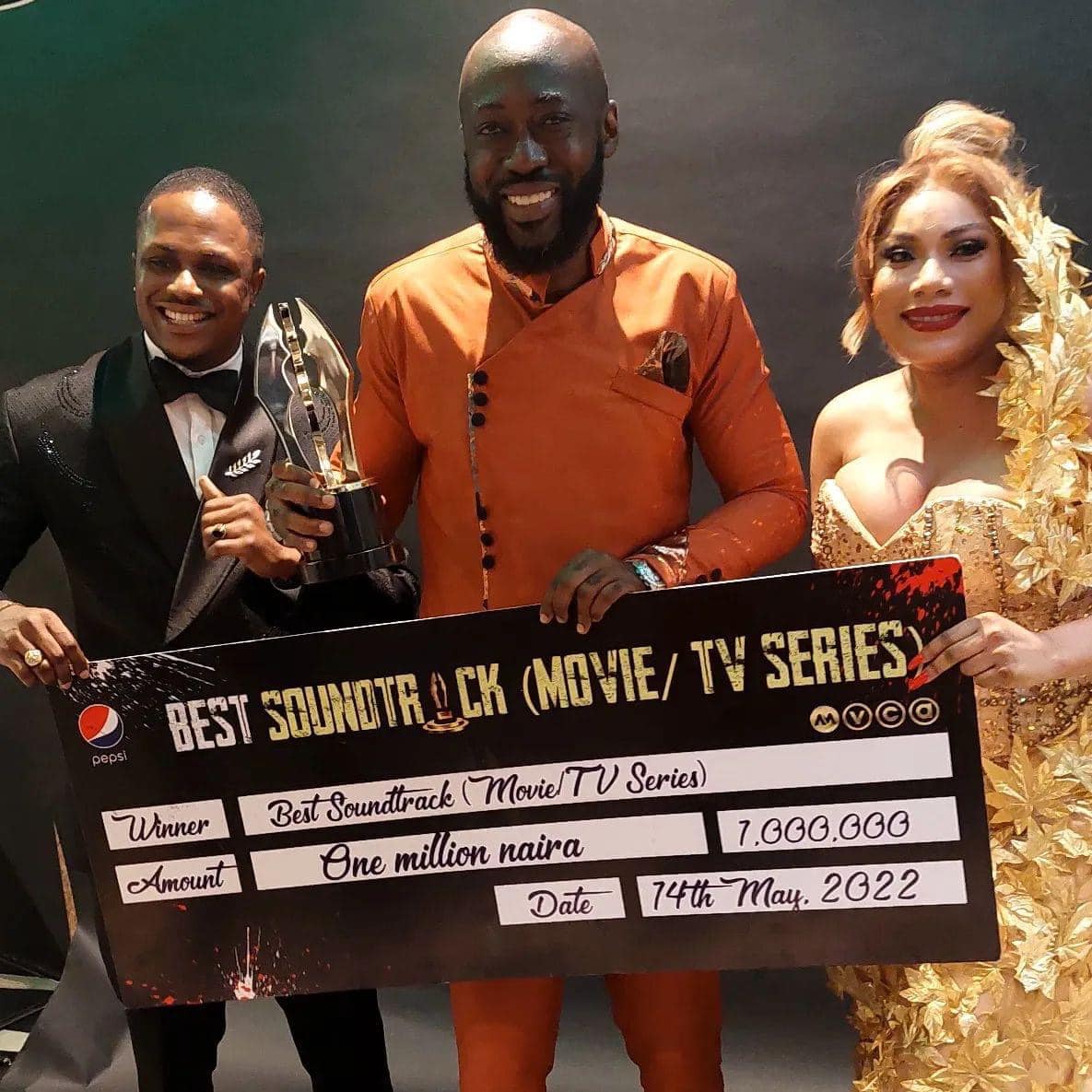 Gold Coast Lounge is a 2020 African film noir, written and directed by Pascal Aka, who also starred in the film. Other featured actors include Alphonse Menyo, Adjetey Anang, Zynnell Zuh, and Raquel.

In the film, a family with a criminal record had to clean up before the government shuts down their lounge. After their leader is killed, the eldest must take over, then comes insurrection and criminal investigation.

In 2019, ‘Gold Coast Lounge’ won eight awards in the Ghana Movie Award and also won six awards at the Golden Movie Awards in 2020.

The eighth edition of the Africa Magic Viewers’ Choice Awards is brought by Africa Magic in association with MultiChoice and is proudly sponsored by Amstel Malta.

This year’s event took place at the Eko Hotels & Suites in Lagos, Nigeria. 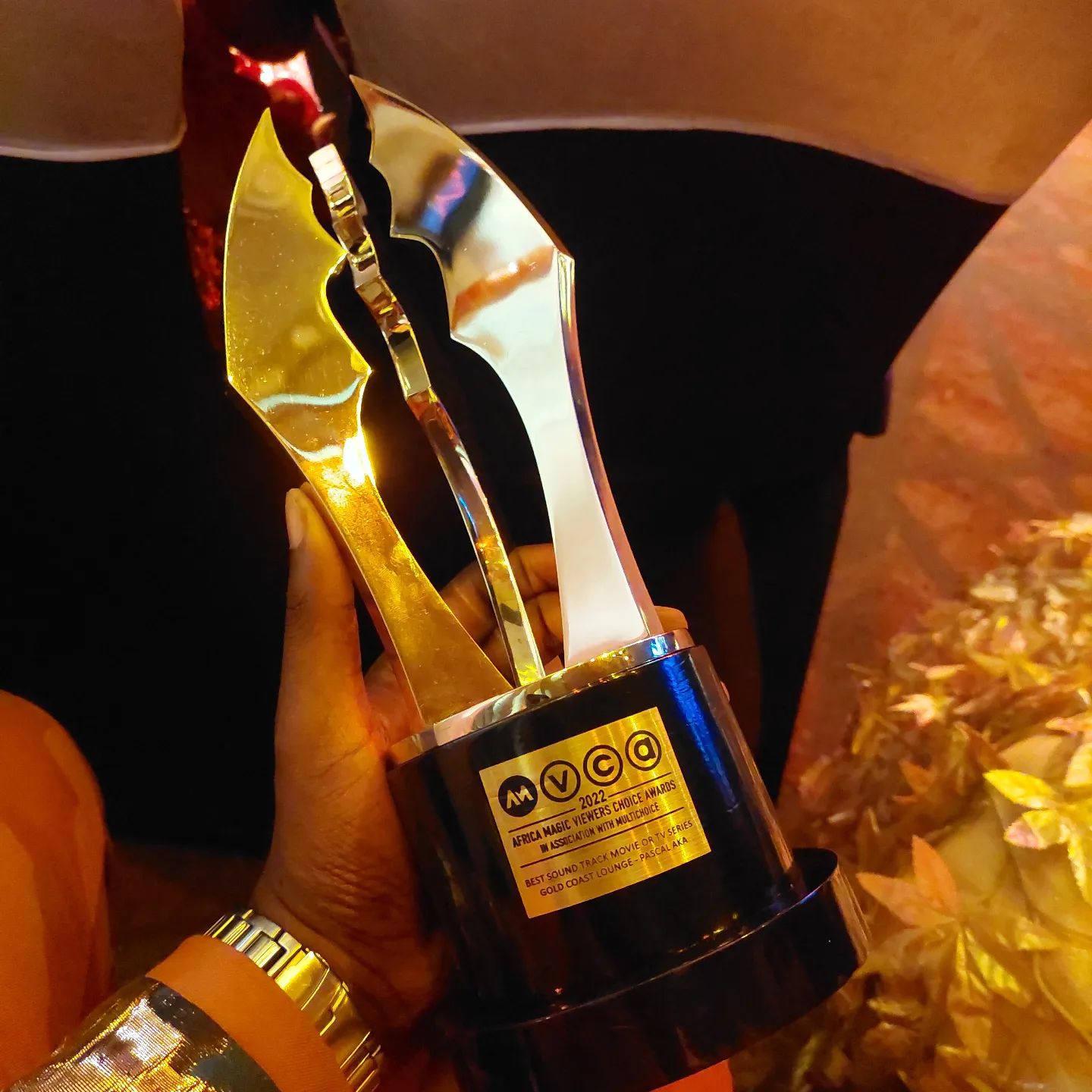 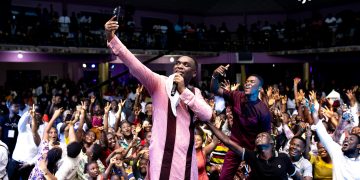 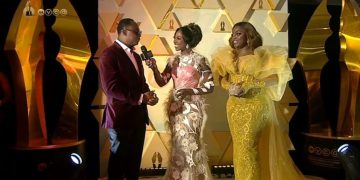 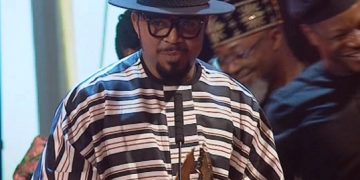 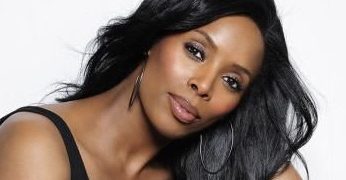 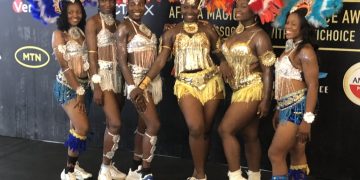 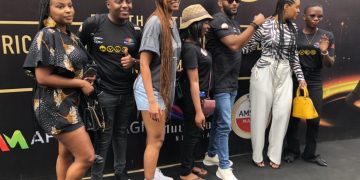