Legon student Janet Offei says she has made over GHS 200,000 from ‘gyimie’ on TikTok 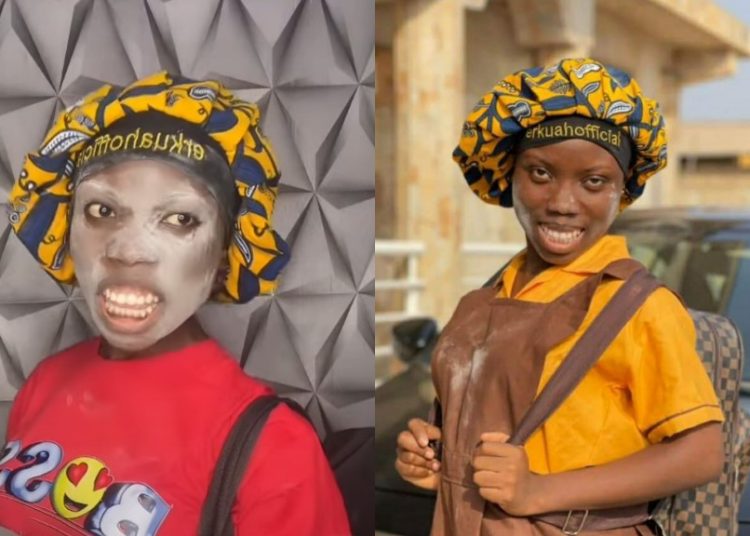 Popular Ghanaian social media influencer, Janet Offei aka Erkuah Official, has revealed that she has made over GHS200,000 from Tiktok since she joined the video sharing app two years ago.

Erkuah Official is Ghana’s most followed Tiktoker, with over 2.3 million followers who like her funny skits and dance videos.

She spoke about her revenue during an interview on the ‘Delay Show,’ adding that she is currently a second year Political Science student in the University of Ghana, Legon.

According to her, aside the money she makes on the platform, she has also benefited immensely from opportunities through her interactions with her followers and brands.

She said, the highest amount of money she has made so far from a single brand deal is GHS 30,000.

Erkuah Official was nominated in the ‘Comic Actor of the Year’ category at the 2022 Entertainment Achievement Awards (EAA) organised by Citi TV.