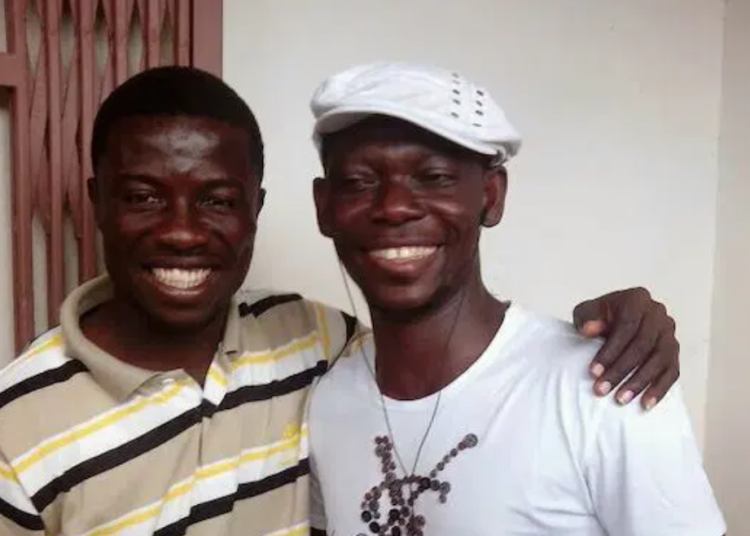 Kumawood actor, Kwaku Manu, wants the government of Ghana to honour his colleague, Agya Koo for his contribution to the development of the local movie industry.

According to him, Agya Koo in his prime, wielded tremendous influence in the industry and helped to popularize Ghanaian films both locally and internationally.

Speaking in an interview with Kumasi-based video blogger, Poleeno, Kwaku Manu said, the state must immortalize Agya Koo with a statue for taking Ghanaian films international.

He said, like many others, he looked up to Agya Koo when he started his career in acting.

Agya Koo is an actor, singer, and comedian who worked as a shoemaker growing up was discovered on a Ghanaian comedy show (Key Soap Concert) on GTV at the National Theatre in Accra, where he worked as a comedian warming up the crowd.