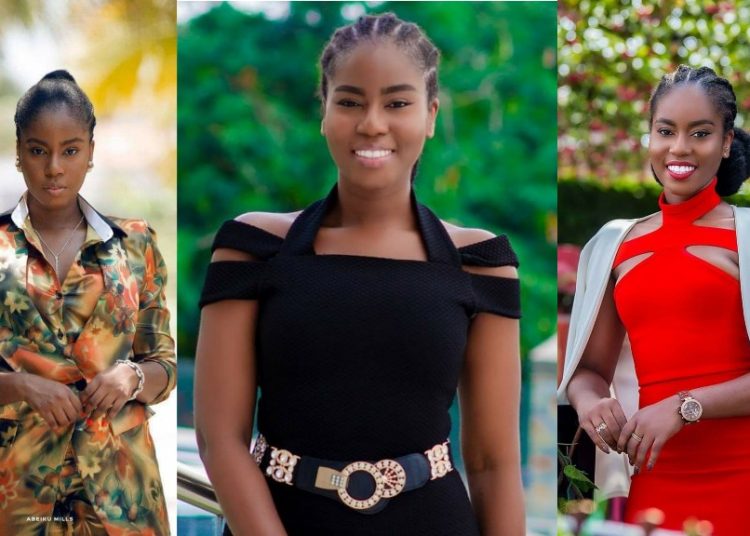 MzVee says her family members and fans are putting pressure on her to get married.

According to the singer, the pressure on her gets bigger as she grows older.

MzVee revealed on Hitz FM that she did not expect the situation whereby people will begin to ask her questions about her marital status.

“I won’t lie. I get worried; just that it is not that big. I never knew it will get to this point where when I post a picture, someone can comment, ‘you, be there and don’t go and get married So, not pressure from the fans or people on social media only but even personally, that unconscious pressure that I never thought I will have. My mom once in a while will call and say ‘it is your turn ‘because all my sisters have… Then the next day, she says ‘you told me 28 now you are 29,”

MzVee is currently promoting her new album titled “10 Thirty” which connotes her 10-year span in the music industry as she turned 30 years on June 23, 2022.