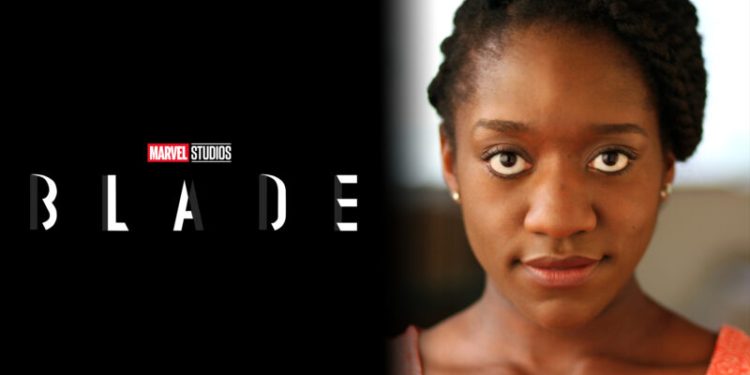 Marvel Studios have finally announced a release date for the reboot of their popular vampire franchise Blade.

The movie, which will premiere in the Marvel Cinematic Universe (MCU) on November 3, 2023, stars Mahershala Ali and will be directed by Bassam Tariq.

Emmy-winning writer, Stacy Amma Osei-Kuffour will pen the script for the movie.

Born to an American mother and Ghanaian father in Chicago, Stacy Osei-Kuffour will become the first black woman to write the script of a Marvel movie.

The news of her involvement in the upcoming MCU movie was first announced in February 2021 but the film was finally locked in for a November 2023 release by Marvel Studios head, Kevin Feige in Hall H at the San Diego Comic-Con.

Stacy is renowned for her work on Hulu comedy series, PEN15, and HBO’s Watchmen, for which she won an Emmy for Best Written New Series in 2020.

The official release date for Blade was one of a number of major announcements from Marvel at the SDCC. 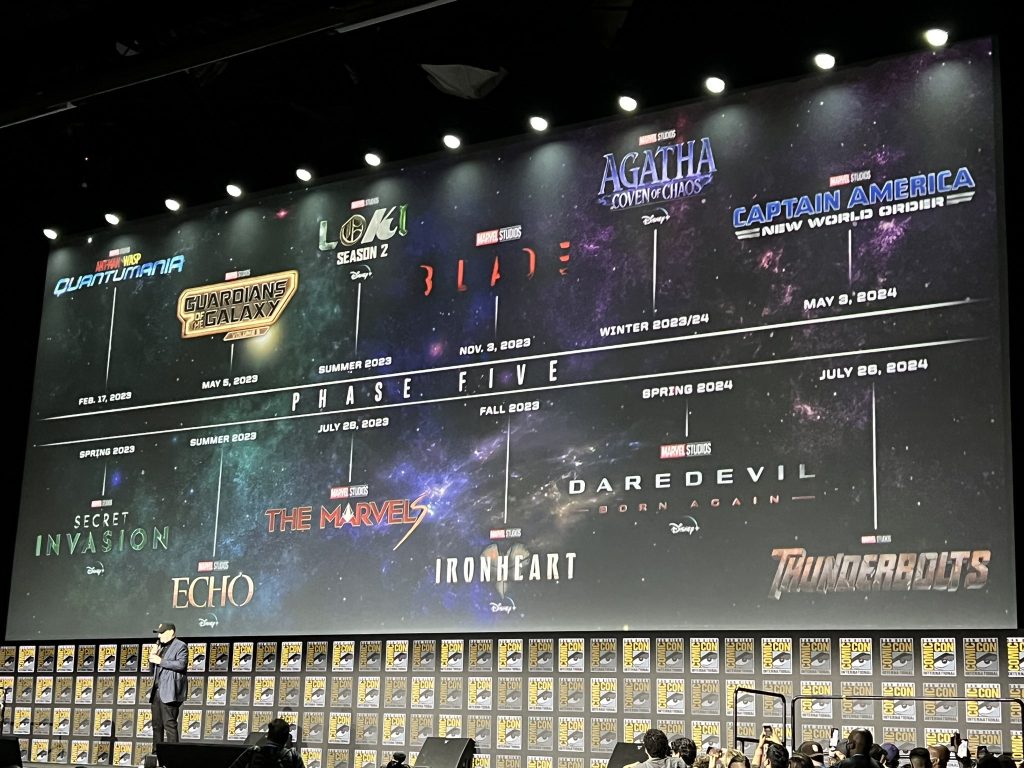 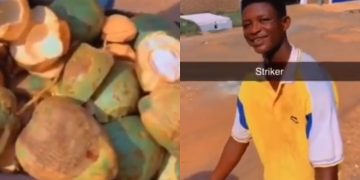 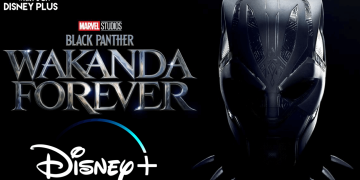 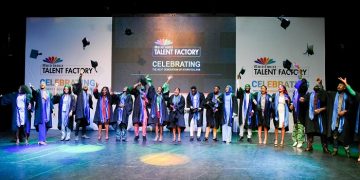 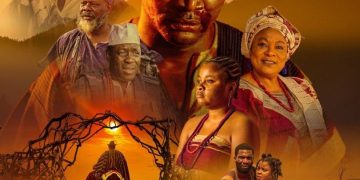 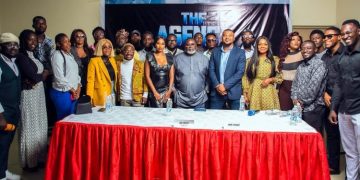