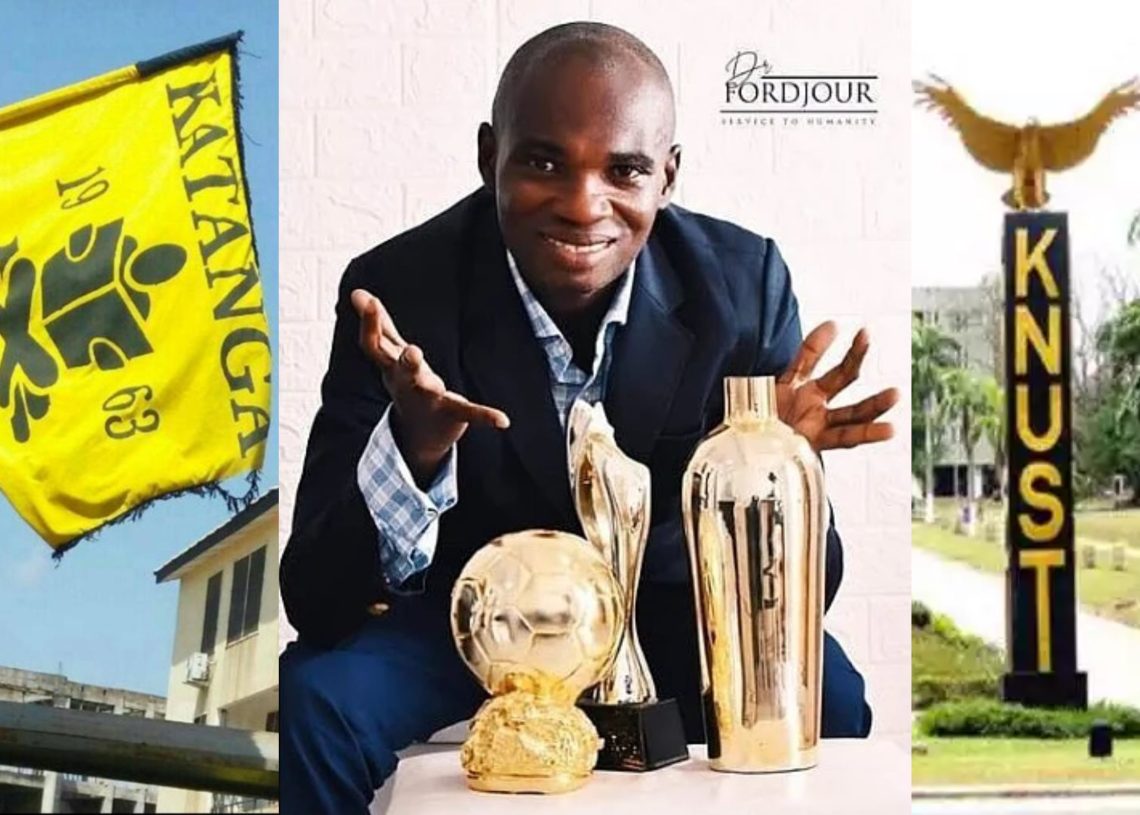 Blakk Rasta, made the revelation in an interview with Ghanaweb, adding that he worked with Dr. UN in a radio station while they were both students of the university.

“He was my mate, and he was at Katanga Hall, officially called University Hall. In fact, he was also a radio presenter, and I was playing reggae there. I finished in 2001, so this was in 1997. I met him there, the long and short of it all is, he was my mate,” he said. Dr. UN was the brainchild behind the now controversial 7th Global Leadership Service to Humanity Awards which was held on Friday, August 28th, 2020 in Accra.

The Awards generated controversy after some bloggers accused organisers of tricking awardees that it was a United Nations initiative.

The United Nations office in Ghana issued a statement to dissociate itself from Dr. UN, an action the latter described as unfortunate.

According to him, he had already served the office with letters informing them that his sceme was only in honour of the former UN Secretary General, Kofi Annan, who passed away in 2018.