by Emmanuel Sarpong
in News
Reading Time: 3 mins read
A A
0 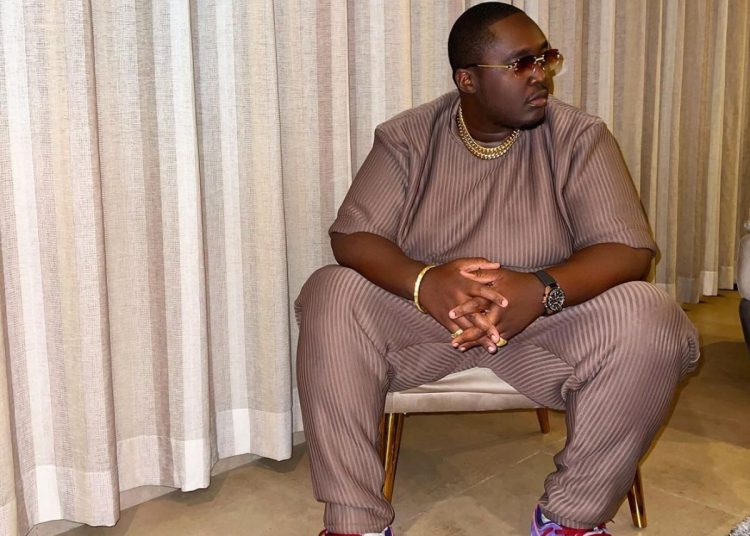 In the wake of sexual misconduct allegations, Edward Asafu Adjaye, popularly known as ‘Deezydothis’ has issued a public apology via his Twitter account.

“This apology is long overdue,” the statement begins. “From the bottom of my heart, I’m truly sorry and absolutely ashamed about all of it. I did not carry myself in a respectable manner at all and that behaviour is not acceptable from me or anyone for that matter” it continued.

The apology comes after Deezy was accused of sexual harassment by a number of women on Twitter. A Twitter Space called #OurExperiences was held where many victims shared their awful experiences with him.

In response to the allegations, Afrochella issued a presser stating that Deezy stepped down from the festival as President; an independent investigation was launched.

The apology concludes with a pledge to do better: “I will dedicate myself to being much more respectful and mindful in all my dealings.

Every one of you deserved much better from me and that’s all I will strive for moving forward.”