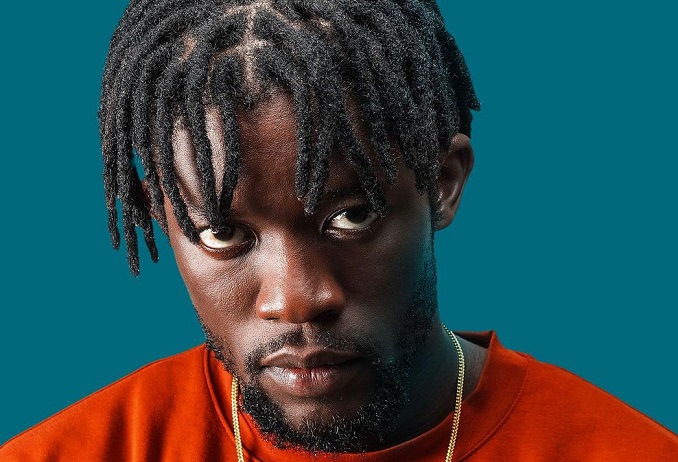 Ghanaian artiste Worlasi has said in a tweet that two years after he accused the National Democratic Congress of using his song without permission, they have still not compensated him.

Responding to a tweet suggesting that he had stopped pursuing the matter or may probably have had talks with the NDC leadership to ‘kill’ the issue, Worlasi, wrote: “I never got compensated. 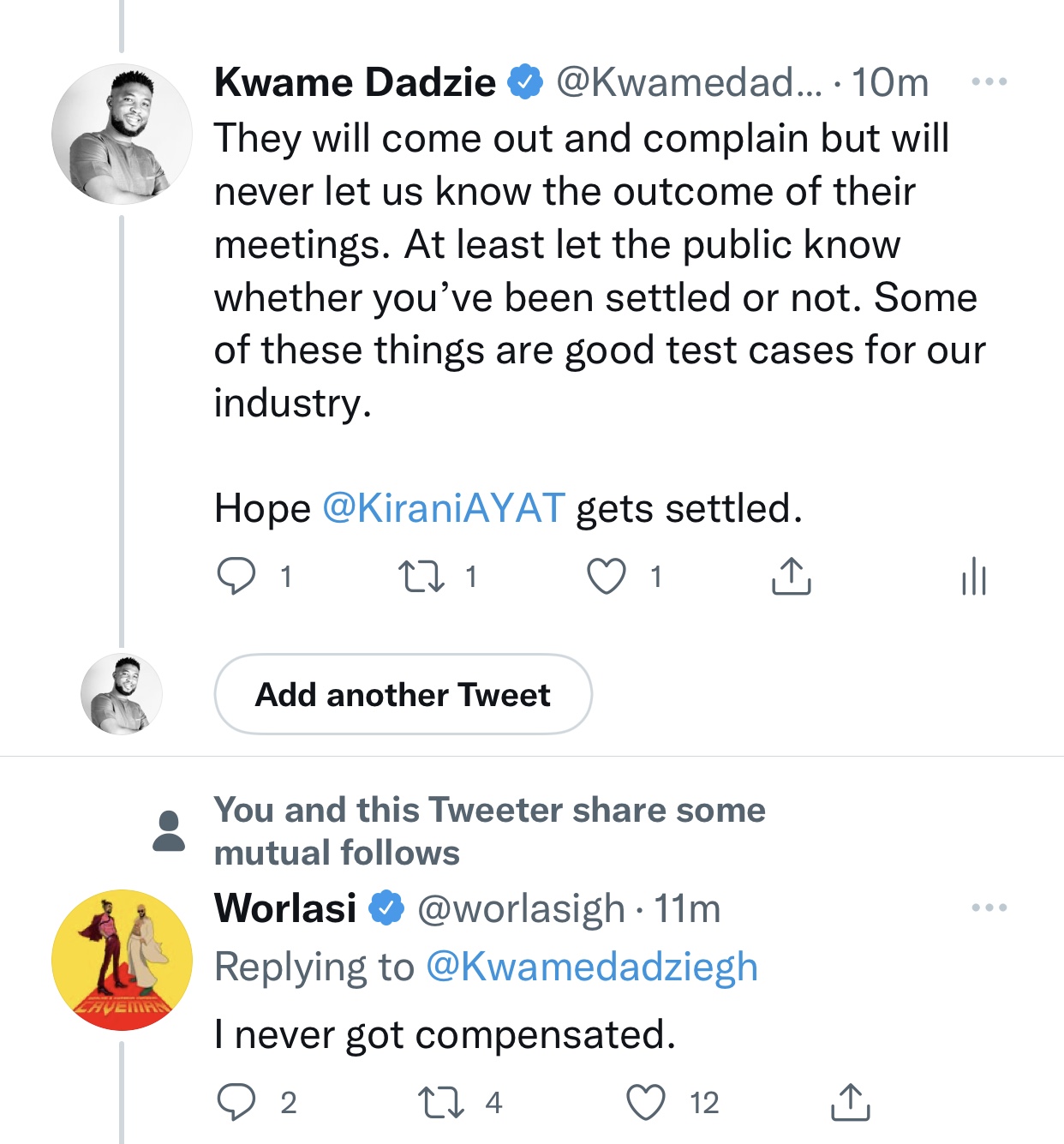 In November 2020, Worlasi in a video he posted on his Twitter handle, asked the NDC to pay him for using his song ‘One Life’ for a documentary that was played at the launch of the party’s manifesto.

“NDC, you didn’t help me make my music. You did not help me in any way in my life for me to create good music. I am not part of your manifesto so please do the right thing. Make sure you make to me the necessary payments. Do what is right and start wiring the money,” he said in a video.

In an interview with Rex Omar who was the Chairman of the Ghana Music Rights Organisation (GHAMRO) and also a spokesperson for the party’s creative arts issues, he admitted that it was a copyright infringement.

He also promised that his party would compensate Worlasi for the infringement.

“What has happened is that I called them for a meeting to discuss what can be done and what we can give them. I mean, we will compensate them,” he said.

Rex added that it was a team in the party that used the song unknowingly and that they did not even consult him.

Worlasi’s tweet comes on the back of Kirani Ayat’s complaint that scenes from his ‘Guda’ video were used for a tourism promo video, which has the President’s voice-over. 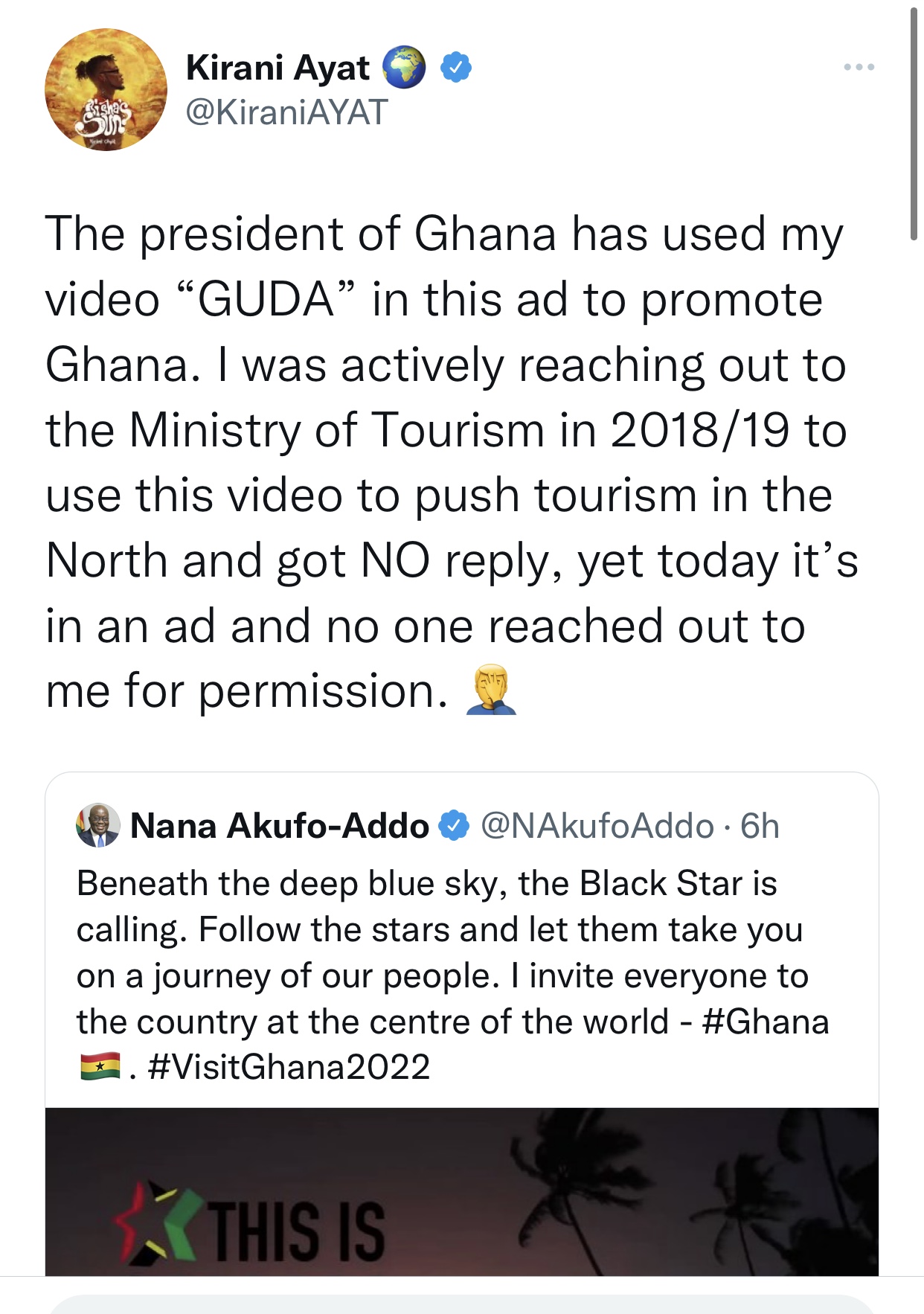 According to Ayat, the shots were taken from his video without his consent.