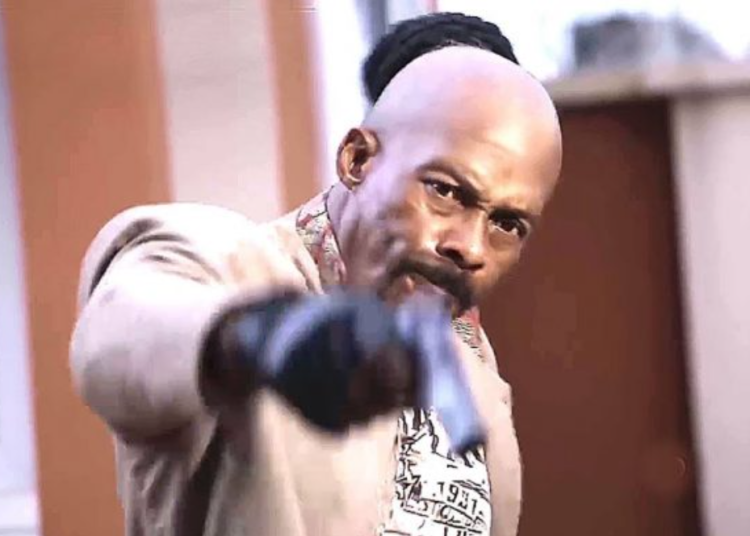 Veteran Nollywood actor Hank Anuku finally has responded to rumours that he was having mental heallth isssues.

This comes after a video surfaced online which showed a man purported to be the popular actor jaywalking and talking to himself.

Veteran actress Shan Goerge came out to debunk reports that Hanks Anuku was on the streets.

According to her, she had been on the same set with actor Hank Anuku during the  week.

However, actresses Nancy Iheme and Adannma Luke debunked reports that Hank Anuku was doing well and had no mental problems.

In the midst of the brouhaha, Hanks Anuku has come out to respond to what is going on.

In a video shared on his Instagram story on Friday, Hanks Anuku said those spreading and writing fake stories about him should leave him alone.

The actor noted, he is available for all movie productions and anyone who needs help can contact him.

According to the veteran actor, he has been on the movie set, adding that “Holy Spirit” will forgive those riding on the footage and pictures from a movie set to destroy his image.