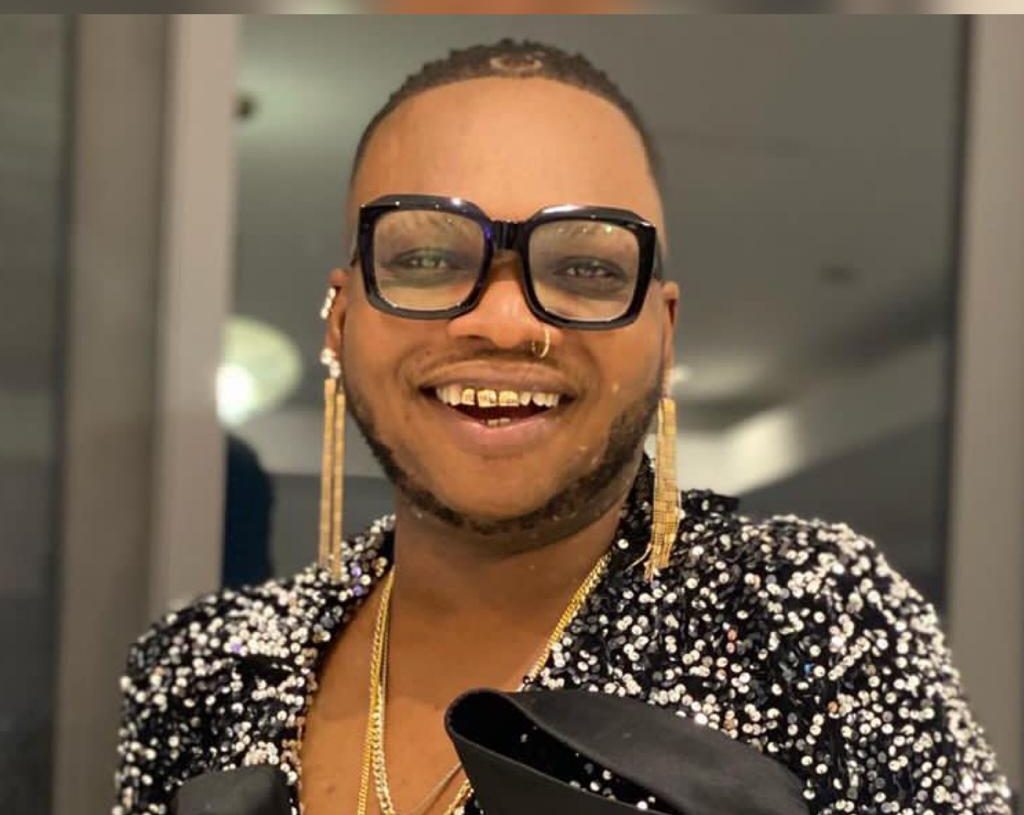 Controversial socialite Nana Tornado has shared his fondest memory with his late father who passed away 15 years ago.

According to Tornado, family life with his late father was quite complicated because his father was a Pastor.

Speaking in an interview on Citi TV’s ‘Upside Down’ show hosted by Frema Adunyame and Nana Tuffour, Nana Tornado said in contrast to his father, who was harsh with him, he was the extroverted kind and was open to many things.

“I grew up in Tema. My father was a pastor…he died fifteen years ago and I was a young guy with grown-up friends, so I was mingling as well… He was the strict type, and I was the funky type,”

The controversial figure emphasized extensively that he spent his adolescent years in the Philippines without the knowledge of his parents due to his father’s austerity.

“My father never cared about my happiness.. I had a Filipino girlfriend from childhood, she was relocating there with her parents so they took me along,”

Known in real life as Emil Gerald Wood, the 35-year-old Nana Tornado was born in Tema. The single parent with a 15-year-old daughter  shot to fame after starring in the popular Afia Schwarzenegger TV series.

Watch the video below