by ghanaweekend
in Celebrity News
Reading Time: 2 mins read
A A
0 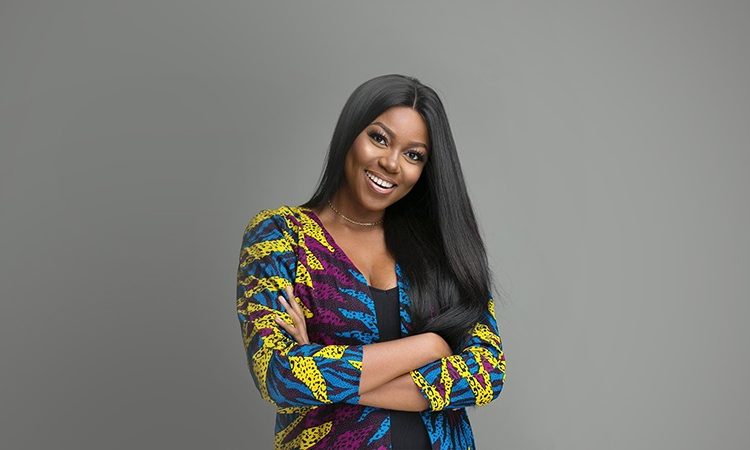 It appears some showbiz personalities are livid and not impressed with the Akufo-Addo government’s handling of the Ghanaian economy.

Some of them have in recent times taken to social media occasionally to voice out their concerns.

Actress Yvonne Nelson is the latest to join the bandwagon of complaints about the state of the economy.

This comes a few days after actress Lydia Forson and Shatta Wale had also expressed their disappointment at how the government is running the economy.

According to the opinionated actress, Lydia Forson, the government led by President Nana Akufo-Addo, has failed to deliver on its promises.

When the Host of Hall of Fame on Citi TV, AJ Sarpong, asked if the government ticks all her boxes, she answered in the negative.

“No, absolutely not,” she said.

Shatta Wale had also said that the youth of Ghana are suffering because there are no jobs for them.

In a Facebook post, he noted that the youth are unhappy about hard economic conditions in the country.

“Remember when the youth rise there is no stopping cuz everybody is saying it loud now ..Chale money no dey…the system hard,  my job spoil,  this government has failed us. Yes this is what the street is saying and anyone who will comment and say am lying is a damn liar himself ..” Mr president stand up !!!” he wrote.

In the meantime, the President, Nana Akufo-Addo has admitted the challenges Ghanaians are faced with, and has promised to make sure things work out for the better.

We’re not in crisis; but Ghanaians are in difficulty – Nana Addo

President Nana Akufo-Addo has said he expects the country to be firmly handle the current economic difficulties.

Though the President said the country was not at a crisis point, he acknowledged that the average Ghanaian was in difficulty.

President Akufo-Addo stated that the difficult economic conditions “require some degree of fortitude and firm action, and that is what we are trying to do at home.”

The award winning Ghanaian actress is known for expressing her views on critical national issues regardless of the unfavourable political atmosphere.

In 2015, Yvonne Nelson was widely praised for leading one of the massive demonstrations in the country against the power crisis at the time.

At the time, she described the government’s explanations about ‘dumsor’ as “lies”.

Her #DumsorMustStop hashtag at the time, trended on social media, and received a lot of support from Ghanaians with celebrities like Sarkodie joining in.

She was however unfairly criticized and insulted some by NDC government functionaries at the time, but she was not perturbed.