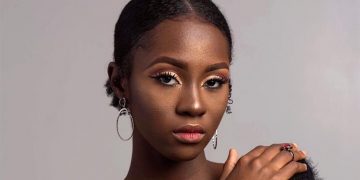 Cina Soul: a charming voice that soothes the soul

Cina Soul: a charming voice that soothes the soul 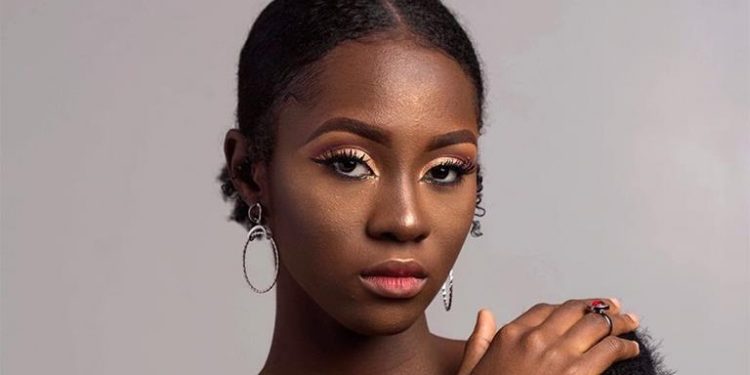 Anybody that really appreciates music always looks out for three traits in a musician: the musician’s responsiveness to melody, the rhythm and the harmony.

While enjoying the melody, I also pay attention to the vocal dexterity.

Ghana is blessed with a lot of musicians whose vocal prowess exude some power and enigma. But it had been a long while I heard a voice that pierced my heart yet salved the pain. The voice that soothed and uplifted souls that got to their lower ebb.

I was on my usual music hunting expedition when I heard her song one day. Cina Soul. The name sounded nice in my ears – maybe to greet me into more niceness of her talent; her music.

It was ‘Julor’ featuring M.anifest. In the 4 minutes listening journey through the song, I drooled over her vocal delivery. Velvety voice. That was in 2017. Then I realised she had another called 00:01.

For many music lovers, Cina had been a burgeoning flower that was waiting for the sun to rise to blossom.

Today, the sun is shining hard on her career (or should I say “has shone”?).

It is good she did not pay too much attention to the soul music like she did in 00:01 and a couple of other tracks. At least to get into the commercial space is was good she redefined her style and fused the Ga music into her Afro Soul thing.

Ojorley has earned her a place in the music industry

Her new song Ojorley has been the launch pad to her real entry into the Ghanaian music industry. After gaining rotation on major radio stations in the country, performing at Citi TV’s Accra Music Expo and MOGO, this beautiful soul in a voice has come to stay.

Where she started from

She took part in the 2014 Vodafone Icons music competition in Accra in pursuit of her quest to be a musician. She was able to make it to the finals stage.

Cina Soul attended Aburi Girls Senior High School and continued to study Psychology and Archaeology at the University of Ghana.

Later she started doing mashups and covers of some popular songs including Mr Eazi’s Bankulize and Cyna’s Bamidele.

In 2016, Cina released her debut album, ‘Metanoia’ featuring M.anifest, Worlasi and KiDi, the record that led her to the spotlight, earning her a spot on the charts with singles; Awo and Julor.

Cina Soul was involved immensely in the Black Girls Glow Project which was launched in 2017 by Dzyadzorm and Poetra Asantewa.

Alongside acts like Adomaa, Fu and Ria Boss, the group released their first album, Mother of Heirs in July 2017.

Cina Soul boasts of a diverse vocal range but settles within the genres of Soul, R&B, and Highlife music. According to her, her musical inspiration is derived strongly from Western influences. Her other musical influences are Anita Baker, Brandy, Sade, Aretha Franklin and Whitney Houston.

After releasing her first single after her EP, ’00:01′ she was signed by the Universal Music Group.

Cina Soul performed at the Allianz Awards the Goethe Institut in December 2017 alongside Nana Yaa at the “Ghana Goes Germany”.

She also performed at the Vodafone Ghana Music Awards in 2017.

Recently, she put up and awesome performance at the 3 Music Awards at the Fantasy Dome in Accra.

She has been nominated in the Vodafone Ghana Music Awards 2019 for Best Female Vocal Performance.

Aside that she also gained nomination in the Next-Rated category of the 3 Music Awards.

Obviously, Ghana has been blessed with another music queen who hold great prospects in the music industry.