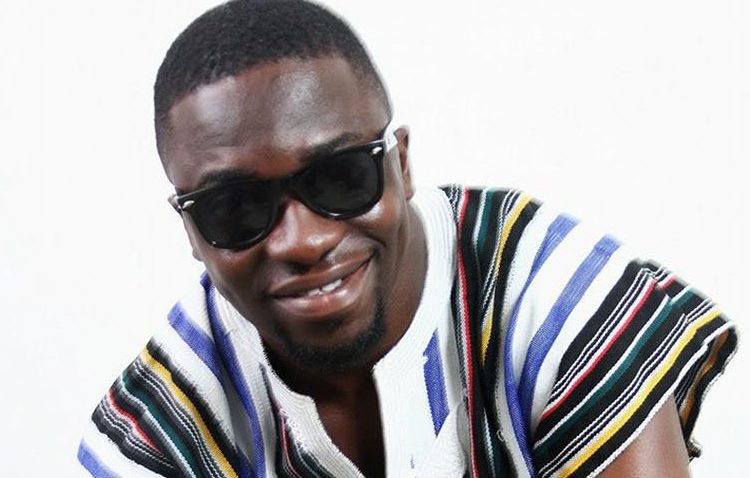 Highlife act, Dada Hafco has blamed the break-up of most groups on artistes’ egos.

According to him, groups do not break up because of money, women or any other reason but rather it is merely an ego matter.

Speaking to Andy Dosty in a phone interview on Hitz FM’s ‘DayBreak Hitz’, he said he believes the Nframa group fell apart because group members do not like one member being the leader or getting more accolades than the others.

‘I have been here for a little longer and I have been around groups, I have seen groups, I’ve been friends with groups, I have been in a group myself and all that I’ve witnessed through and through has been ego. People being selfish and people not wanting other people to take high roads. It boils down to that”, he added.

When asked if ego was the cause of Nframa’s split, he said, “ I believe so. one thing is that if group members can never agree for one of the members to be the leader, there would always be a problem”.

“Most of the groups that get disbanded, this has always been the problem. Never will money or women or nothing. It has always been about who is leading or who is getting more accolades from the people and therefore other members don’t like it. This sums up what it’s about”, he reiterated.

The ‘Yebewu Nti’ singer ended by saying when every member wants to be on the frontline, problems come.

“Being in a group is business. You’re business partners and you should allow each member to thrive best where they do best. Everybody should find out where they do better and then do it but when every member wants to be on the frontline, every member wants to take the high road, that is where the problems come and that is the reason why groups get disbanded in Ghana”, he stated.