by Kwame Dadzie
in Festivals, This Weekend
Reading Time: 1 min read
A A
0 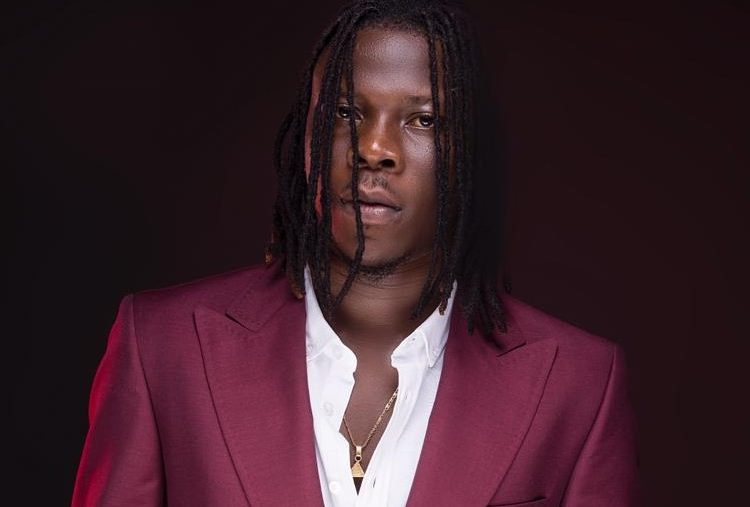 Some of Ghana’s top acts have been lined up to thrill patrons at this year’s Kundum Festival Mega Jam Concert in Axim.

The programme will be held on September 14, 2019, at Victoria Park.

DJ Breezy and DJ Que will man the turntables for both events.

The Mega Jam will be followed by a massive Pool Party Jam at the Axim Beach Resort on Sunday, September 15, 2019.

Last year’s event went down as the biggest musical event to have ever been staged in Axim.

Recording unprecedented numbers in terms of attendance, the concert, which climaxed the 2018 Kundum Festival, witnessed performances from some of Ghana biggest acts.

Organisers are building on that success to treat residents of Axim and its environs a bigger event this year. 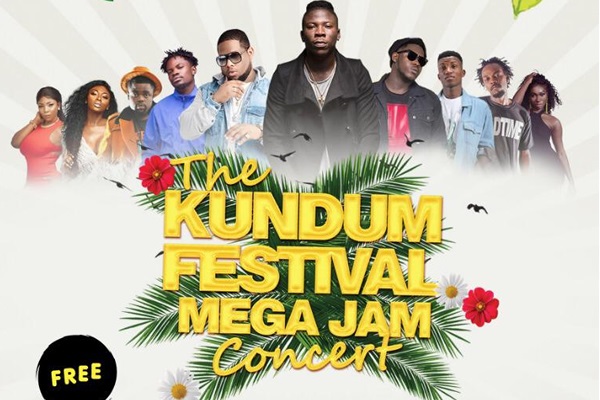 The Kundum festival is celebrated by the Ahanta and Nzema people of the Western Region of Ghana.

It is celebrated to thank God for the abundance of food at the times of the harvest period.

Powered by Livewire Events, the 2019 events are under the auspices of Catherine Afeku, Minister of State and Member of Parliament for Evalue-Ajomoro-Gwira and Frank Okpeyen, MCE Nzema East. 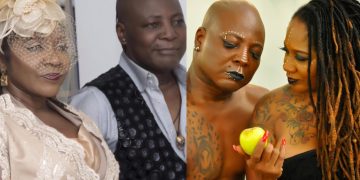 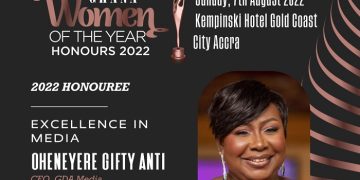 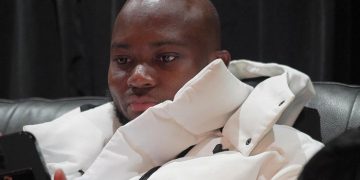 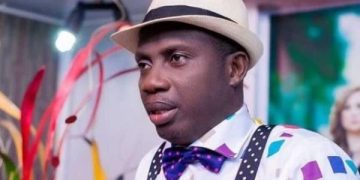 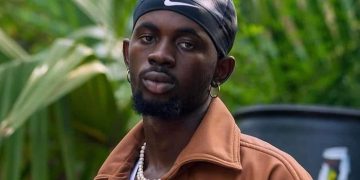 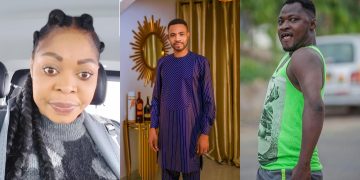